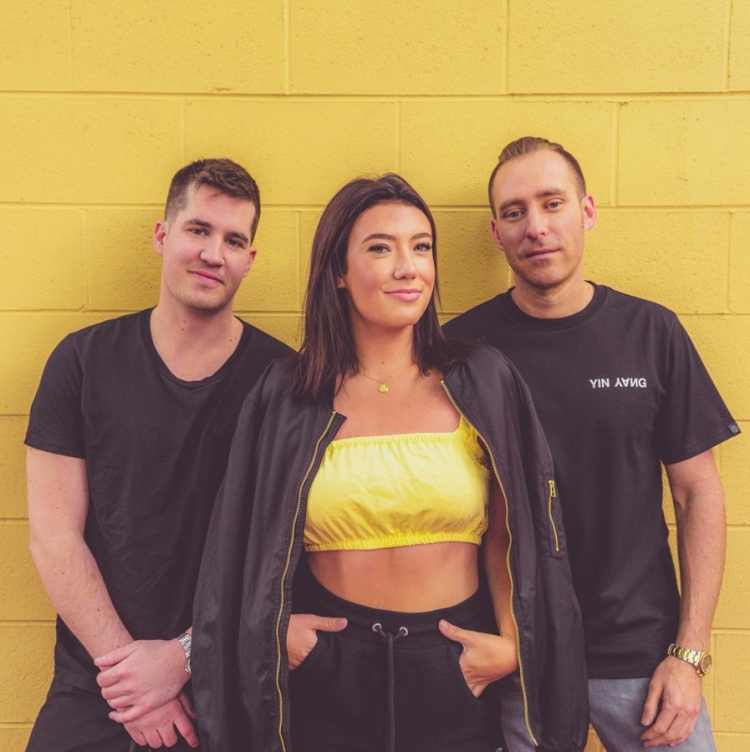 Emerging Denver-based artist/producer duo Dom Ford is ready to set the world on fire with their debut single “Whatever I Want (feat. Lexi Shanley)”, which you can stream exclusively on Aesthetic Magazine below.

Written and produced by the duo, the single features the soft, yet sultry vocals of Lexi Shanley alongside the pop-infused elements that truly makes this song meant for repeated listening.

Dom Ford is comprised of Matt Masters and Ryan Griego. The longtime friends and business partners set out on a mission to create music that was true to their roots. Influenced by a wide array of genres, they create music based on authentic stories from their lives that is also relatable to pop culture and society as a whole.

The pair found that they had a shared love for music when they formed a startup venture back in 2014. They emerged onto the scene when they won a Spinnin’ Records contest back in March of 2016 with a song title “Bare Knuckles” under their old alias, Covina & Mateo. As they began to travel the world and DJ, their passion to create original music evolved and grew stronger. In Spring of 2017, they decided to stop performing and devote all their efforts into song writing and production. A year and half later, they emerged from the studio with their first single “Whatever I Want” under their new alias, DOM FORD.