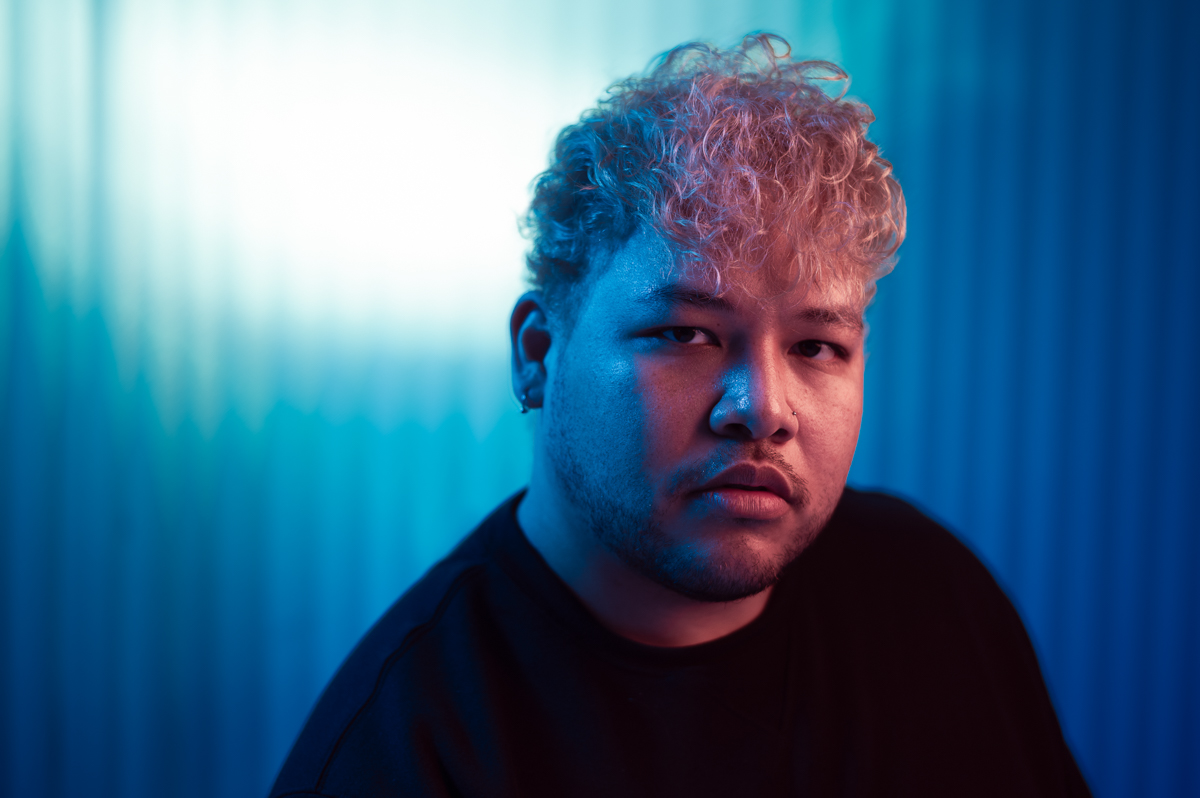 Emerging Toronto-based alt-pop artist Chris Ning is back with his new single “Dinosaurs”, which you can stream exclusively via Aesthetic Magazine below.

“I really enjoy songs that have very serious subject matter hidden within a fun danceable atmosphere,” said Ning. “I wanted to attempt to capture the vibe of Prince’s 1999. Our fun twisted take on it was hookup like it’s the end of the world. Then we started pitching pickup lines and they all pointed to something tragically wrong with our world. The theme ended up very dark and mix that against the juxtaposition of the dance beat, you end up with my best version of a coping mechanism within a song. It was produced by Dajaun Martineau and he is incredible. He is also one the main co-writers on all of the tracks on the album. We did most of the work in his studio and it’s always a fun collaborative environment. Playing with this song was really fun because we got to be a little more creative with the Dinosaur sounds and the crumbling rocks throughout the mix. And then we got to work with this incredible drummer in LA named Dylan Howard who really beefed up the mix. That was done at Sphere Studios with Dajaun and recording engineer Daniel Brooks. Just a dream team.The main goal is for people to feel enticed to dance and enjoy life. There are a lot of messages dispersed through the entire album and if people listen, they will find some meaning. My main goal has always been to make music that felt uplifting but was lyrically darker and real. I hope people get the message that “Live it up” can also mean being a responsible person who takes world wide situations seriously. That you can still have fun and do your part.”

Ning is an alternative pop artist from Mississauga/Toronto who has been singing, writing and performing for the last 15 years. He is recognized for powerful and raw vocal expression, which mixed with opera training at Western University has created a unique sound. He released his first album, Losing My Faith, in 2007.

Ning’s latest project, a 10-song (+3 interlude) album, is about codependency and the extreme outcomes and circumstances of being reliant on external influence. Being a polyethnic man who is also part of the LGBTQI+ community, Ning wants to become part of and help create the space where representation in the landscape of alternative pop becomes more expansive and diverse. The album is about facing the demons that we all live with and saying that it’s okay to be lost or unsure: to give into a moment, and be unapologetically you.