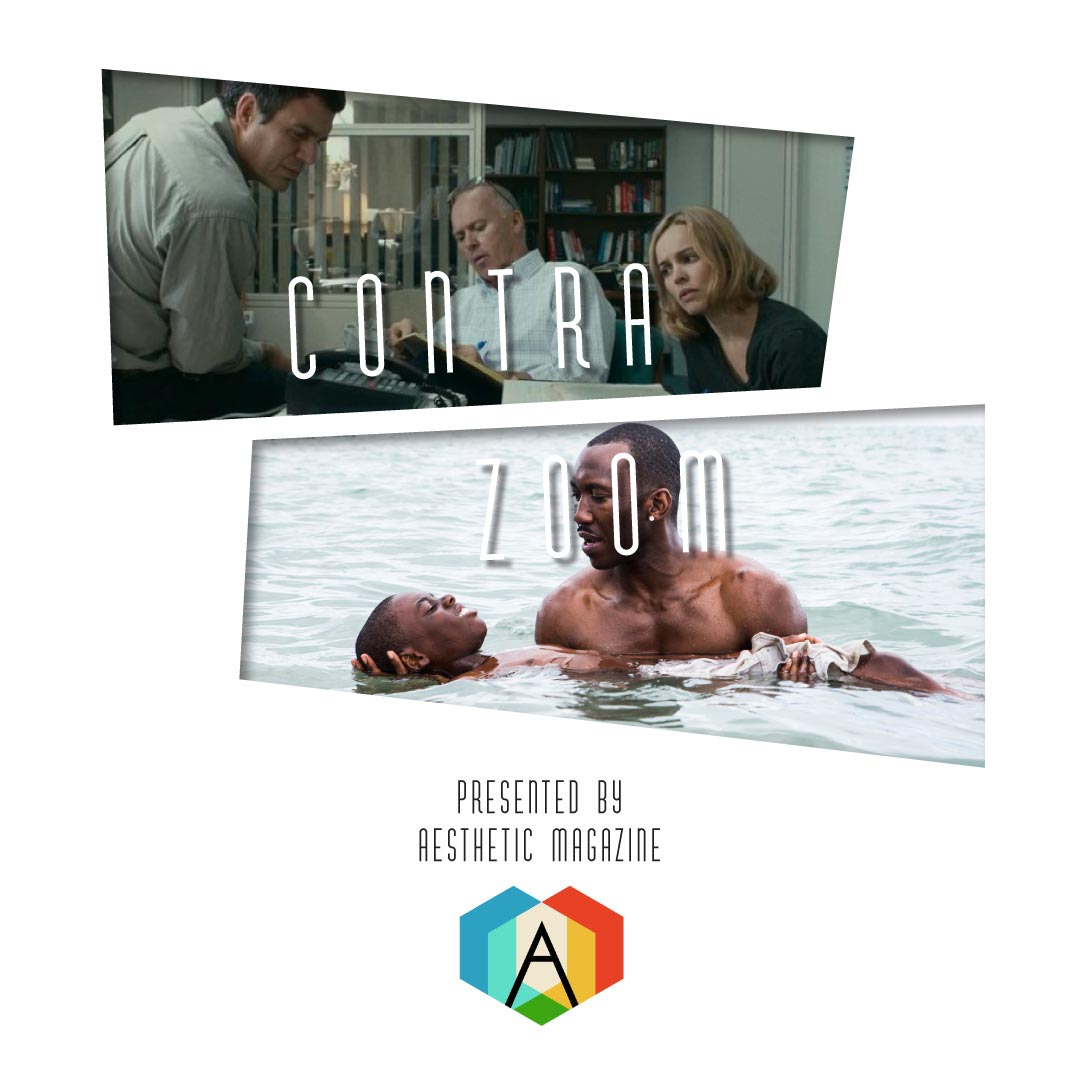 Continuing the long running series chronicling every Best Picture winner and ranking them decade by decade, Dakota is joined by Stephanie Prior to break down the winners from 2008-2017. On this episode they countdown numbers 5-1 and give out their awards for best performances and film of the decade. If you missed Part 1, click HERE to listen.