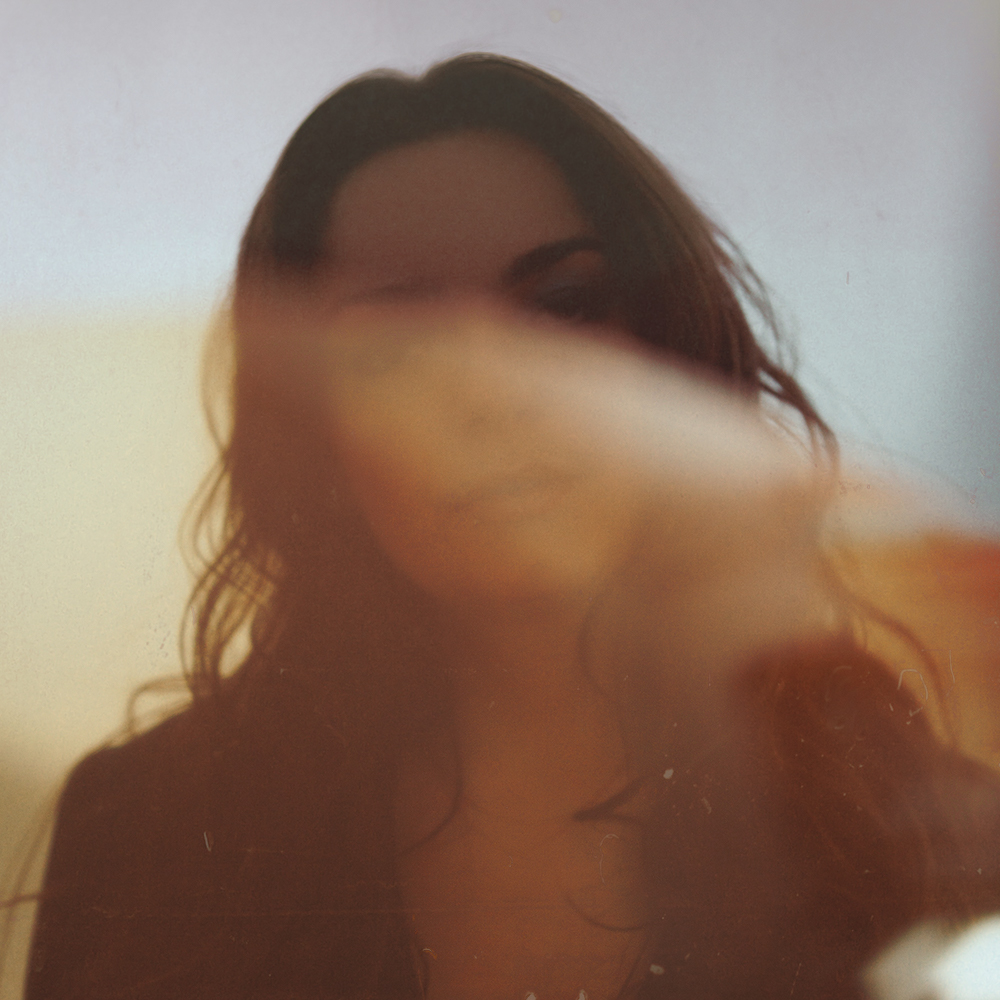 Emerging Canadian folk singer/songwriter Geneviève Racette is back with her new single “Maybe”, which can be streamed exclusively via Aesthetic Magazine below.

With her mesmerizing vocals as the star of the track, the exquisite guitar lines throughout are an undeniable compliment for the soothing ambiance. The song is about wanting to be someone’s sure bet, but only feeling like a ‘maybe’. It’s being so blinded by infatuation, that you can’t see that you’re being taken for granted. Produced by François-Pierre Lue, the song features Eleonore Pitre on guitar and Philippe Fleury on drums.

“I wrote this song in my friend’s kitchen with two of my favourite songwriters. We were all hanging out in Toronto, and we turned our afternoon girl talk into a song,” explained Racette.

The two songwriters being JUNO-nominated artist Barbra Lica, who has written cuts for such artists as jazz crooner Matt Dusk, rising J-Pop singer Harumi, and Taiwanese pop recording artist, Morrison Maz, and Danielle Knibbe, who’s knack for penning insightful yet straightforward lyrics has already gained her recognition, earning her a spot at the Banff Centre for the Arts inaugural Singer-Songwriter Residency where she was given the nickname “The Lyric Doctor” due to her natural instinct for getting  to the heart of a song.

Racette’s third album, Satellite, due out in 2022, is a 9-song collection delivering honest stories of self-discovery and reflection through the cycle of love. The album, filled with intimate vocals, lush instruments and expressive harmonies, evokes moments of love, heartbreak, healing, forgiveness and ultimately falling in love again.

« Frank Turner Shares New Track “The Gathering” Feat. Jason Isbell and Dom Howard of Muse
The Joy Formidable Announce New Album “Into The Blue”, Share New Single “Back To Nothing” »