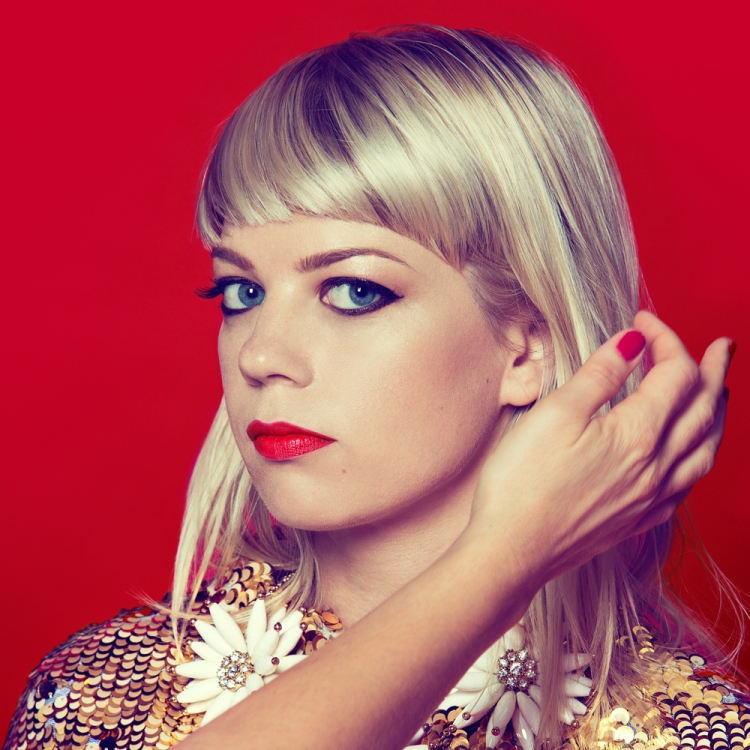 Juno Award and Polaris Prize-nominated singer-songwriter Basia Bulat has released a new single “Fool”, from her forthcoming album, Good Advice, which will be released on February 12th via Secret City Records. Stream the song below.

Bulat teamed-up with friend and collaborator Jim James of My Morning Jacket on the album’s production, driving 600 miles from her home in Montreal to La La Land recording studio in James’ hometown of Louisville, Kentucky. Bulat originally met James backstage at the Austin City Limits music festival; the two reconnected when she toured with him in the summer of 2013 and became friends.

“Basia has something truly unique,” says James. The duo recorded the album over several visits Bulat made to Kentucky. “I knew immediately that it was the exact right place to be,” says Bulat. “To go so far from home, then to find that it felt like home.”

Of the sessions, James recalls, “The entire process was so amazing. Hearing her voice just exploding out of her soul brought us all to tears in the control room. Watching Basia come out of her shell with great power was an extraordinary thing to witness.”