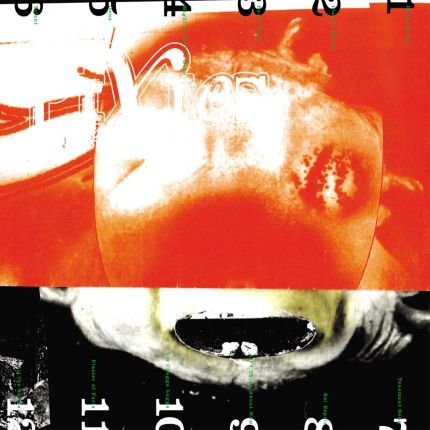 The musical influence of alt-rock veterans the Pixies has been as mythical as the mischievous fairytale characters suggested in their band name. Formed in 1986, the band has experienced a very unstable ride throughout their musical career, first breaking up in 1993 at the height of their success only to reform in 2004 and try desperately to put the pieces back together. The group has only released a handful of albums since their inception and the truth will always remain that the height of the Pixies prominence will always be in the golden era of 90’s rock.

For a band of moderate success and fame, the Pixies were enigmatic because their sound was more notable than any singular piece of their music. Music legends like David Bowie, Nirvana and Radiohead were all enchanted by the Pixie spell, citing them as an inspiration to their artistry, mainly due to their mastery of the quiet-loud formula of early alt rock- the poignant swings of delicate, soft vocals to ear-splitting, violent outbursts – which would become ubiquitous in the genre.   The extent of the Pixie history is lengthy but it will suffice to say that after reforming in 2004, a few band member changes, and now, finally, releasing their first new project Head Carrier, the Pixies are back to try and recapture some of the magic that first wowed 90’s audiences, however, it seems to be a spell that has long since worn off.

The album kicks off with title track “Head Carrier,” which admittedly has some pull behind it, enough to establish this is a seasoned musical act still capable of rocking. Nevertheless, it is a fairly weak start and already sets the bar fairly low for what is about to be put forth.

“Baals Back” is a pushy, blaring homage to Pixies’ punk roots. The shortest song on the album, the song impresses because it is unapologetically loud, which is what the 90’s era was all about, being unapologetic. Yet it still seems out of place. The song is one of the more aggressive tunes on the album leading to listener to wonder: ‘why doesn’t the rest of the album sound this way?’

The next notable song is “All I Think About Now,” which bares striking resemblance to the band’s previous break out hit “Where Is My Mind,” arguably one of the band’s most widely recognized songs first popularized in the cult classic film “Fight Club.” The song comes off as a little too premeditated, grasping at any exposed groove in order to find grip with listeners. Nevertheless, the song is still one of the best on the album and the vocals provided from relative newcomer to the group Paz Lenchantin are generally uniform to the bands original style.

Unfortunately, this album is just a little too confused and it’s hard to say that even the most committed Pixies fans could get behind it. The sound comes off as a little forced, a little too restrained and, sadly, tied to a time in music that has come and gone. The formula the Pixies first pushed upon the rock scene seems to dissipate here, much of their confidence and valor shrunken in the presence of new genres, technologies and the power of celebrity. The Pixies will always be remembered for their contributions to rock, however, Head Carrier hardly charms with any new source of magic.