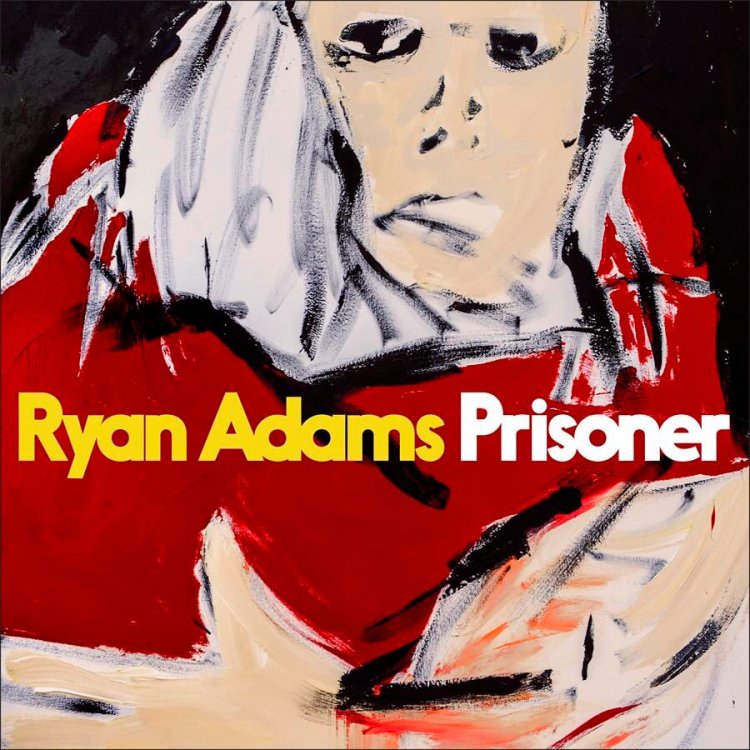 The new album, Prisoner, which is set for release on February 17th via Pax-Am/Blue Note, will include the first single “Do You Still Love Me?” which is available today for purchase and as an instant grat with all pre-orders. Stream it below.

“I was reflecting on the different states of desire and what it means to be a prisoner of your own desire,” Adams said of the new record’s title, later adding, “I felt like I had been robbed of… the most valuable thing in a person’s life… Time.”

The twelve tracks that make up Prisoner came to Adams over a prolific period stretching back as far as the week his 2014 self-titled album entered the U.S. album chart at a career high of number four. During that run, Adams toured the world, recorded and released both his Live at Carnegie Hall collection and full-album cover of Taylor Swift’s 1989, and saw the aforementioned Ryan Adams garner two Grammy nominations – Best Rock Song for “Gimme Something Good” and Best Rock Album.

And somehow during this two-year-plus whirlwind, Adams contends Prisoner virtually wrote itself. “Whatever was going on in me was strong enough that I only had to sit down and this stuff just made itself known”, Adams said.

Prisoner track listing is below. The album will be available in formats including: standard digital, HD digital, 180G vinyl, CD, limited edition red vinyl at indie record stores, and a limited edition exclusive cover at Barnes and Noble.