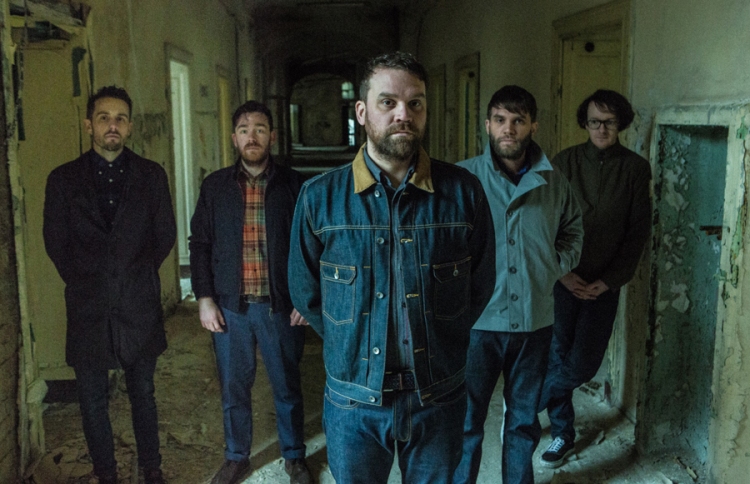 Frightened Rabbit have unveiled details for their upcoming North American tour. The cross-country trek includes a run of headline shows as well as a festival stop at BottleRock Festival Napa Valley. The tour kicks off at the iconic Greek Theatre in Los Angeles on May 25th, supporting Band Of Horses.

Tickets for the newly announced headline dates will be available on Friday, January 13th at 12pm ET. For more information, please visit http://frightenedrabbit.com/shows/.

Frightened Rabbit’s fifth studio album Painting of a Panic Attack – produced by The National’s Aaron Dessner – features the band’s current single “I Wish I Was Sober.”  The song’s cinematic companion video can be viewed HERE.