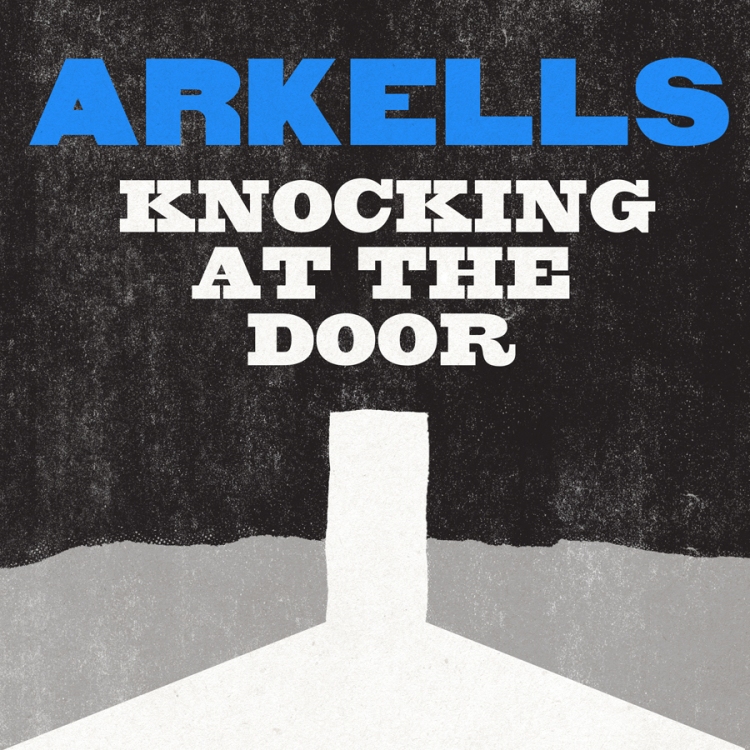 JUNO Award-winning indie rock band Arkells are back with their new surprise single “Knocking At The Door”.

Since the release of their new album, Morning Report, Arkells have spent much of the year touring, playing some of the biggest festivals in the U.S., including Lollapalooza and Bonnaroo; solidifying their reputation for high-energy live show. In addition to performing at the 2017 JUNO Awards this past weekend, they were nominated for Group of The Year and Rock Album of The Year. This summer, Arkells are slated to play a host of marquee festivals including Coachella, Shaky Knees, Osheaga and Festival d’été de Québec, and they have a sold-out show with July Talk at Budweiser stage in Toronto on June 24.

Arkells frontman Max Kerman on how “Knocking On The Door” came together:

“We’ll be knocking at the door, 10 times!”, followed by 10 soul band shots, James Brown style. It started as a random moment in the middle of a set in Philly on Jan. 19th, and eventually became a refrain we began building every night on tour.

The day after we got home from tour in the middle of February, Tim sent me this drum groove with a heavy, southern marching band vibe. I started playing piano over the song and singing “That’s me, I’m knocking at the door!”. By March 10 we were in the studio recording the song. Now it’s out. There’s some ideas that need time to simmer, and then there are some ideas that need to be recorded immediately. From the moment the song was born, we couldn’t wait to finish it with our extended players – The Northern Soul horns & The Arkettes. Can’t wait to play it live this summer.“