Watch The Flatliners’ New Video for “Hang My Head” 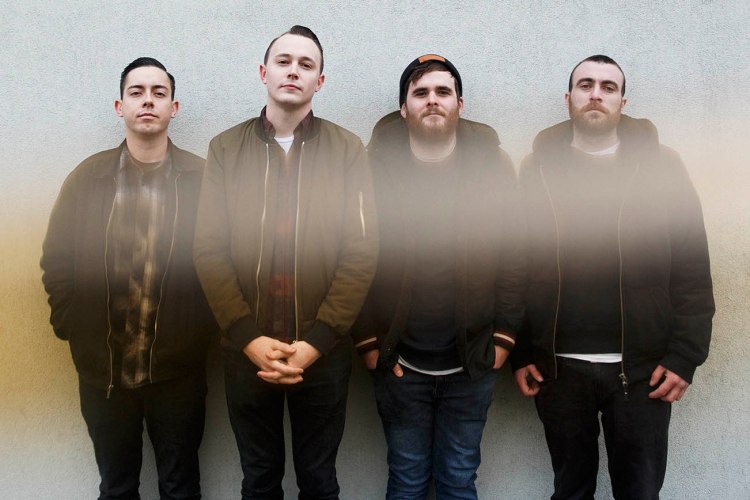 Toronto-based punk band The Flatliners are back with a new video for “Hang My Head”,  which comes from their new album, Inviting Light, out now via Dine Alone Records. Watch the video below.

“The music video is made up entirely of photographs of us spending a loud, sweaty afternoon with some great people who came to party,” says frontman Chris Cresswell. “Hopefully the camera doesn’t really add 10 pounds…”

In other exciting news, Dine Alone Records announced a spring tour that will bring The Flatliners, The Dirty Nil, and Sam Coffey & The Iron Lungs on the road for 15+ dates across Canada. Full list of dates below.