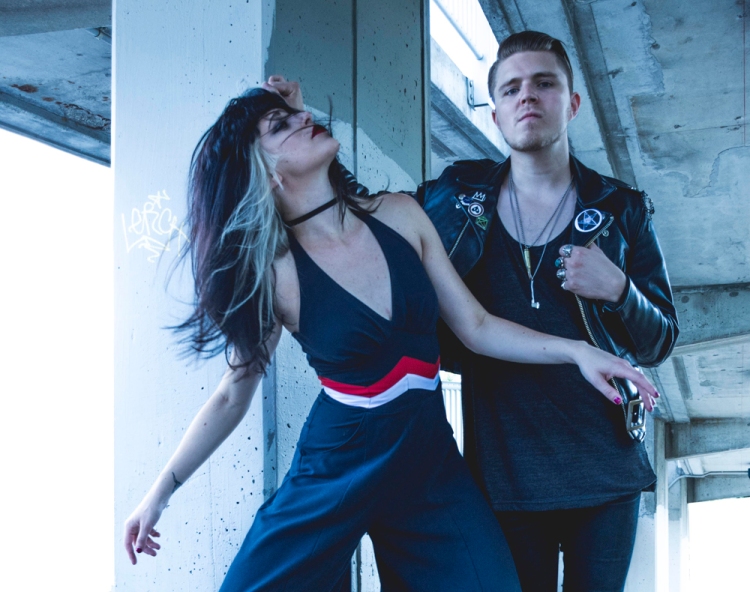 After ten years, alt-rockers, The Balconies, are saying farewell. Known for their mesmerizing stage presence, incredible musicianship, and powerhouse vocals from frontwoman, Jacquie Neville, the group has toured tirelessly for the better part of a decade, releasing three full-length albums along the way. Now, they’re taking a step back from “The Balconies” and will be marking the transformation with two final shows in 2018 in their hometowns; February 1st in Toronto at the Horseshoe Tavern, and Ottawa’s 27 Club on February 3rd – the eve of their debut show ten years ago. Tickets for both shows will be on sale tomorrow (Friday, December 15) at 10am.

“The past ten years with the Balconies has been an incredible journey,” Neville reflects. “We feel so fortunate that this group has taken us all over the world and that we’ve had the opportunity to share our music with so many amazing people. Although this may the end of ‘The Balconies’ as you know us, we feel this group has morphed into something so much bigger – it has evolved into a community that has brought together so many different kinds of creative people and we will continue all future endeavours under the Balconies Collective. Liam and I continue to collaborate together and will be focusing our efforts on production, songwriting, and other projects.”

In addition, the band will be sharing a previously unreleased album, titled Show You, which was produced by Jon Drew in 2012, and a self-titled LP from 2009. Both records have been previously unavailable, and will now be released on Friday, December 15th.

Neville comments, “The album, Show You, would have been our second album but we were unable to release it at the time. This album is very special to us for many reasons but mostly because it was the last album that featured the original lineup and us all as co-lead singers.  We thought it was important to share this album because it clearly shows such a different direction that band would/could have gone in, had we trusted our guts. We were very young and impressionable at the time, and want to impress on younger artists to not be so easily swayed by the industry and others. Despite having made many business and directional ‘mistakes’ along the way, we also learned a lot and are grateful for every experience.”