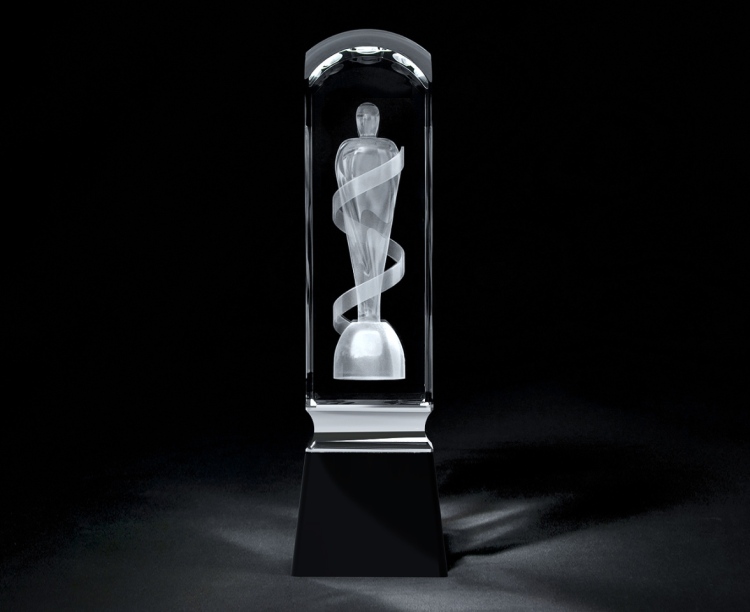 The nominees for the 47th Annual JUNO Awards were announced today by The Canadian Academy of Recording Arts and Sciences (CARAS) at a press conference at The Great Hall in Toronto.

Jessie Reyez also received an incredible four nominations: JUNO Fan Choice*, Breakthrough Artist of the Year*, R&B/Soul Recording of the Year and Video of the Year.

The 47th annual JUNO Awards and JUNO Week 2018 will be hosted in Vancouver from March 19 through March 25, 2018, culminating in The JUNO Awards, on Sunday, March 25, at Rogers Arena.

For a complete list of the 2018 nominations, please visit junoawards.ca.