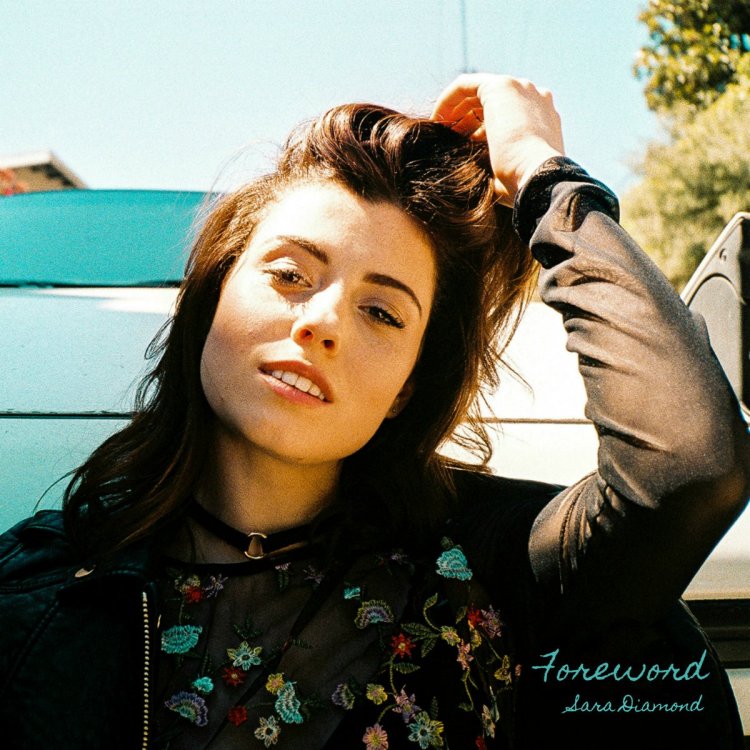 To celebrate the release of Sara Diamond’s new single “Foreward”, we asked her to curate a brand new Spotify playlist of some of her current fave songs, including tracks by Tayana Taylor, Pedro Conga, The Band, Bob Dylan, and Neil Young.

Harvest Moon – Neil Young: My ex/longtime friend/don’t know what to call him (lol help) made me a list of his favourite artists before I left for tour. I had misplaced it for a while, but was cleaning one day and found it. My eye went to Neil Young, this was the first song that came on. I instantly fell in love. Such a beautiful song. Feels like a summer drive through the mountains.

Angel From Montgomery – Bonnie Raitt: It’s become one of my favourite songs. I performed it with my cousin’s husband when I opened for their band, Chanda and the Passengers. The lyrics (written by John Prine) are so descriptive and beautiful.

The Weight – The Band: My friend’s dad lent me The Last Waltz about a year ago. Since then I’ve developed an appreciation for this song specifically. Wasn’t really familiar with The Band before that. The documentary showed me a side of touring and artistry I wasn’t familiar with. Opened my eyes to a lot as well. Also got to see Joni Mitchell perform live, which connected me to her music even more.

La va a pagar – Pedro Conga: I was on a run and I passed by a car that had it on. It was one of those moments where I needed.to.know.what.the.song.was.called. I asked the driver, and he told me to Shazam it. The rest is history (thx shazam) ❤

Forever Always – Peter CottonTale: Spotify makes the best curated playlists e.v.e.r. This song popped up, and as soon as Chance’s verse came in I was like ok this is going in the playlist. Such a vibe. “You’re the only CD I keep in the whip” *tears of cuteness*

Gonna Love Me- Tayana Taylor: recently discovered her music. Holy guac her voice is heavenly her flow is godly and she is just an overall queen. So this song was a must