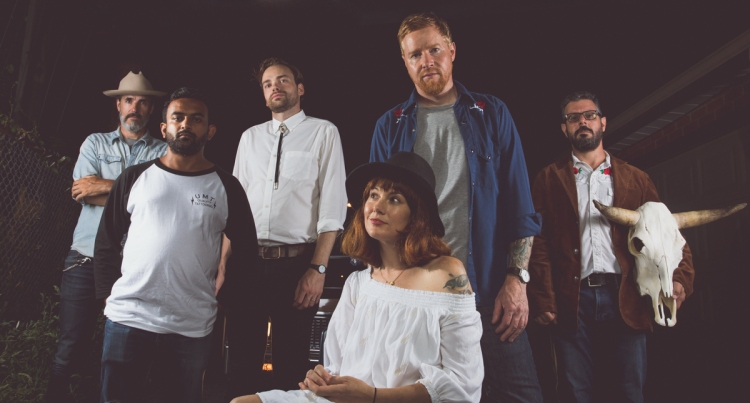 Indie alt-country band LeBarons are back with their new song “Long Highway”, which you can stream exclusively on Aesthetic Magazine below.

“It starts with a choice – “hold on tight, or let go and blow away with the wind”, says the band about the new song. “With those opening lines on “Long Highway,” the first single from our forthcoming debut full-length Summer Of Death, you can keep your grip or let loose – either way, you’re in for a trip.

Since 2014, the Toronto based folk-rock band has been crafting alt-country soundscapes that set the stage for Chris MacDonald’s lyrical stories. “Long Highway” is the first single from LeBarons debut full-length Summer Of Death and represents his ability to take listeners on a trip.

Summer Of Death is a milestone almost two years in the making. Production started in January 2017 at John Dinsmore’s Lincoln County Social Club recording studio where previous magic was made by artists like The Strumbellas, Timber Timbre, The Wooden Sky, and Elliott Brood. This unhurried approach allowed the band to imbue each song with its own unique character. The result is a rich, complex album that reveals itself with each listen.

The new album is a perfect encapsulation of their upcoming record’s sound. Dusty, open skies, and shades of dark ambience evade in each sonic corner of the track. Expertly crafted, LeBarons create a world for you to enter, both timeless (western allusions are hard to avoid), and modern. There’s a songwriting and production style that keeps the project in the present, even if the cinematic visages are never far from the listeners thoughts.