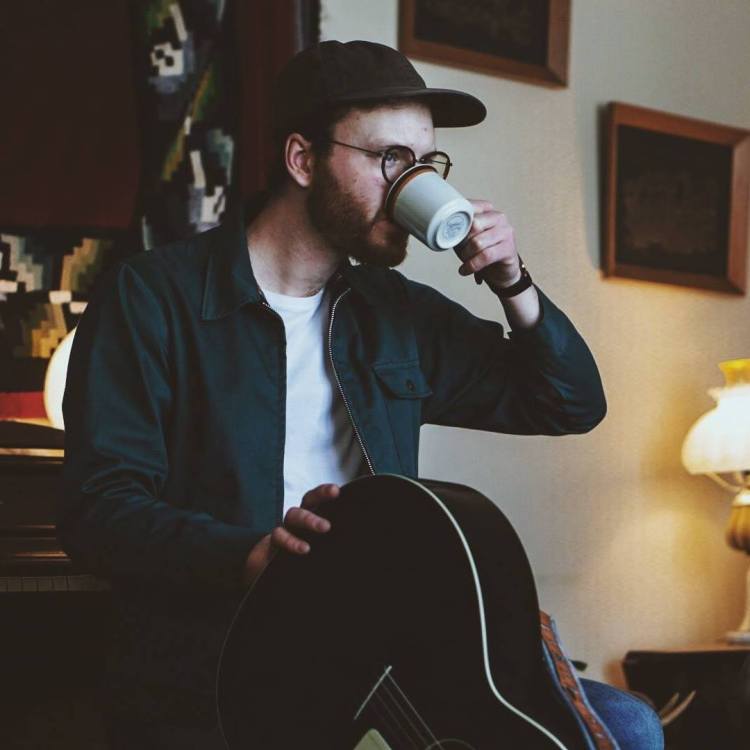 Rising singer-songwriter Field Guide (aka Dylan MacDonald) is back with his brand new single “Full Time”, which you can stream exclusively via Aesthetic Magazine below.

“I wrote “Full Time” in the midst of a lot of life changes, I had just moved, my relationship was coming to an end and I was mourning the loss of the way things had been,” says MacDonald. “We recorded the bed tracks very quickly, Olivier (drummer) and I listened to the scratch track once and the laid down the bass and drums together in the same room in one or two takes. I then took the tracks back to my home studio in Manitoba and added guitars, Wurlitzer etc. over the course of several late nights, I’m really happy how it turned out.”

MacDonald writes songs that are cut and dry, three-minute short stories about past relationships, late night nostalgia or whatever else he might be overthinking on any given evening. The melodies are reminiscent of early Coldplay and the production, a product of late night demoing in a dark Winnipeg basement. MacDonald has toured extensively since high school both as a guitarist for acts such as Michael Bernard Fitzgerald as well as with his band The Middle Coast. “Full Time” is his debut solo effort and will be released under the moniker, Field Guide.