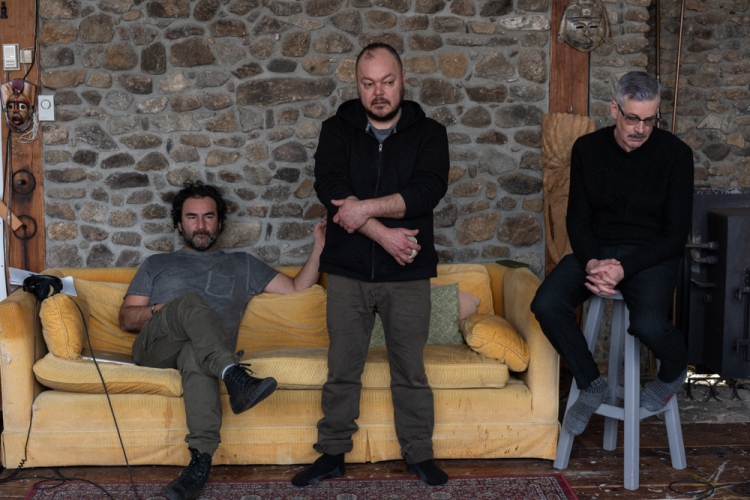 Rising singer-songwriter Borza is back with a brand new video for his track “Be Amazing”, which you can watch exclusively via Aesthetic Magazine below.

Born in London, raised in Québec, and of Persian background, Borza considers himself being a human on this earth, for now. His main interest & goal with music is to have the listener experience the natural synergy that music has with spirituality. He believes that music can help to heal people in different ways.

His love for songwriting and musical projects filled up many years, however at one point he made the decision to put his own music aside for some time, in order to concentrate on many artists that have a conscious message to send out in the world for encouragement and inspiration to others.

Borza has worked on many records throughout the years, playing, writing, producing & engineering with artists such as the McGarrigle sisters, Emmylou Harris to Laurin Hill. However came the moment where he noticed his musical endeavours did not feel complete if he himself didn’t complete & put out his own music as well amongst his fellow artist friends and partners.

He released a first alternative/folk EP called “playing with time” in December 2016, and this year Borza will finalize a full length record that will have essences of alternative pop, folk & reggae, that will be produced by his dear friend Malcolm Burn (Bob Dylan, Iggy Pop, Emmylou Harris, Daniel Lanois).

Borza’s songs and music are about enlightenments he’s had that’s helped him with different situations in life, and he likes to share these moments with people, just like he does with his friends & family.