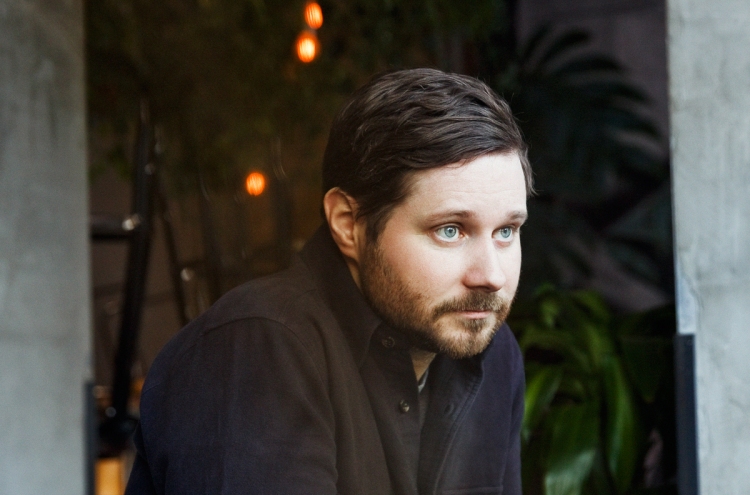 In 2009, Dan Mangan released Nice, Nice, Very Nice, an album that established him as one of this generation’s most thoughtful songwriters and lyricists. Now, ten years later, Mangan is celebrating that pivotal album by releasing a deluxe edition double LP that includes a second album of previously unreleased material, b-sides, demos, and alternate versions from the original sessions. The album is available to pre-order today and is officially out on November 15 via Arts & Crafts. For a preview of what’s on the second disc, Mangan is sharing “A Tragic Turn Of Events”, a 2008 demo of a deep cut that only some fans might be familiar with. Stream it below.

Read Dan Mangan’s full essay, which can be find in the deluxe edition’s liner notes.