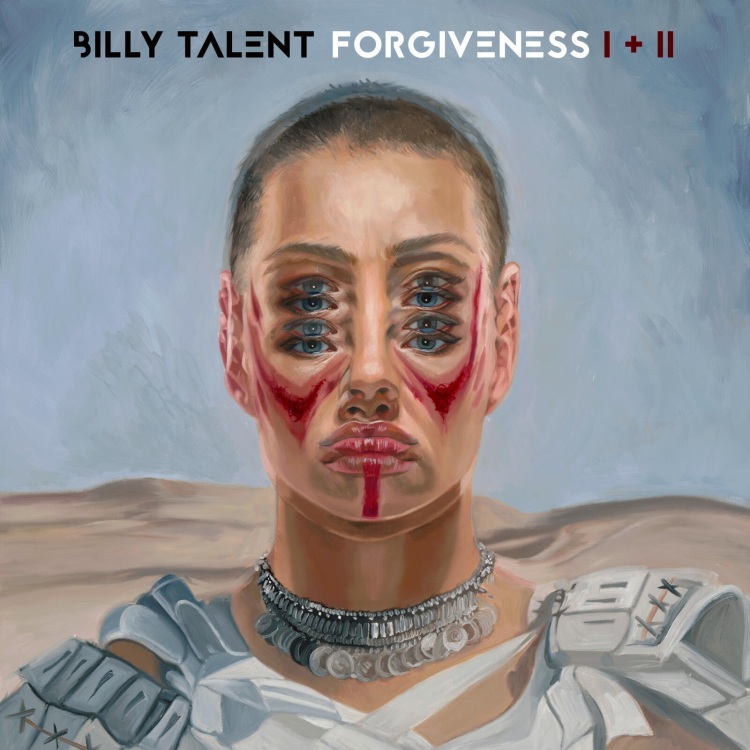 Billy Talent have released their first new song in three years. The track, “Forgiveness I + II”, whivh was produced by Juno Award nominee (Producer of the Year) and Billy Talent guitarist Ian D’Sa in the group’s Toronto studio, marks the first new original Billy Talent recording since Afraid of Heights. Watch the lyric video below.

The release, which came as a complete surprise to fans, marks the beginning of what is expected to be a very active period for the band, who will be making another exciting announcement next week.

Billy Talent are one of Canada’s most successful bands. They have sold nearly one million albums in Canada alone and nearly three million albums internationally. They have won seven Juno Awards and have been nominated 23 times, including three nods for Afraid of Heights (Group of the Year, Rock Album of the Year, and Ian D’Sa for Producer of the Year). They have also been nominated for 32 MMVA Awards – taking home the prize 10 times.  In 2018 the group was honoured with a special Legends of Live Special Achievement Award, presented by Canadian Music Week. Most recently, Billy Talent have launched the Billy Talent Charity Trust to give more back to the organizations that the band believes in.