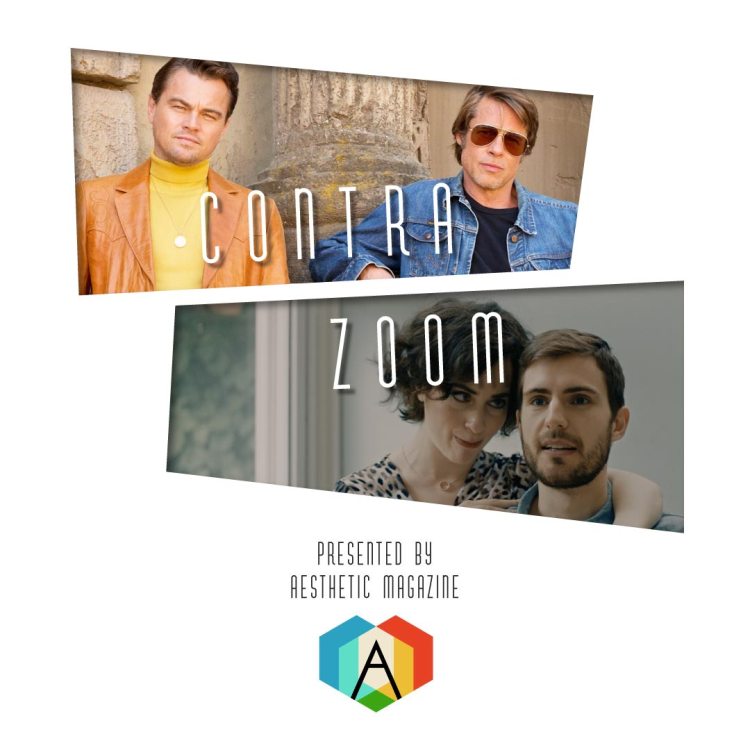 In a brand new episode, Dakota Arsenault and Stephanie Prior talk about the movies that are the early frontrunners to be nominated and potentially win big at this year’s Oscar’s. First they run through films they have seen like Once Upon a Time in Hollywood, Dolemite Is My Name, and Parasite, then later they talk about movies either not out yet or just ones they haven’t seen like Marriage Story, The Irishman and 1917. Also in the show Dakota chats with Colin Mercer, the creator and show runner for Game Time, a new sketch comedy show. The two discuss how to mine dark subject matter for laughs, male nudity being funny and the creative process of writing short sketches.