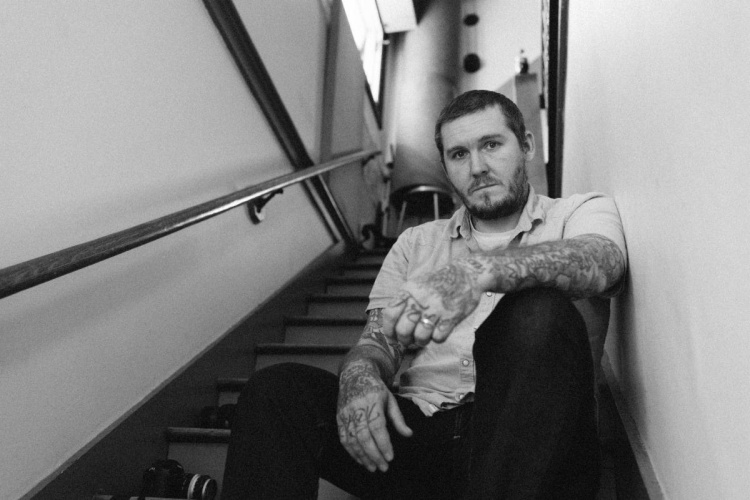 Brian Fallon has released his new single “21 Days”, which you can stream below. The track heralds Fallon’s eagerly awaited new album, Local Honey, due out March 27th via his own Lesser Known Records/Thirty Tigers.

Local Honey is available for pre-order now, with all pre-orders joined by instant grat downloads of “21 Days” and the album’s plain-spokenly beautiful first single, “You Have Stolen My Heart.”

“Every single song is about right now,” says Fallon. “There’s nothing on this record that has to do with the past or even the future, it just has to do with the moments that are presented and things that I’ve learned and I’m finding in my day to day. This record is 100 percent about the day today. It’s not about these glorious dreams or miserable failures, it’s just about life and how I see it.”

Fallon will celebrate Local Honey with a world tour, backed by his longtime live band, The Howling Weather. North American dates begin March 12th at Wilmington, DE’s The Queen and then continue through early April. A wide-ranging European run follows, including stops in Denmark, Sweden, Germany, Austria, Italy, Spain, France, the Netherlands, and the United Kingdom.

In the meantime, Fallon will cross the Atlantic later this month for a very special one-night-only acoustic performance, set for January 31 at London’s legendary 100 Club. Tickets for “An Acoustic Evening with Brian Fallon“ are available beginning today and extremely limited.

* An Acoustic Evening With Brian Fallon