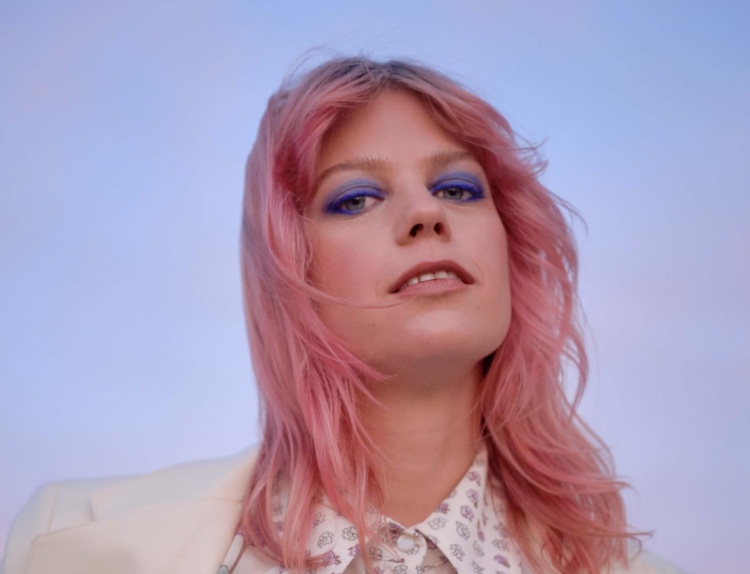 Singer-songwriter Basia Bulat has released a brand new music video for the track “Already Forgiven” from her forthcoming record Are You in Love? out March 27 via Secret City Records. Watch it below.

Bulat has joined forces once again with Jim James of My Morning Jacket for the new album, who also produced her 2016 release Good Advice. Pre-order the album HERE.

“When making this album I tried to challenge myself in ways I hadn’t before. I felt like the only way my art could grow was to open my heart to all the things I was afraid of. I wanted to write a song about one of the concepts I’ve struggled with the most since childhood, the idea of forgiveness,” Bulat says.

“The word [forgiven] means something different to everyone and I have spent a long time trying to figure out what it means to me. I felt like I had been trying for many years to accept and acknowledge pain and past suffering without letting it define me or hold me back, and while writing this song I feel like I finally found a space in my mind that lets those thoughts flow like water through my hands. A place that has clarity and stillness but also moves like a breeze. And it feels like it’s always been there but the path to it is fickle and difficult—singing these lyrics for the album was one of the hardest days for me, because I really wanted to believe myself when I was singing, and that feeling determines its own schedule.” The song was recorded during a session in Joshua Tree. “One day Andrew recorded the wildest wind outside and sent the signal through a path of electronics and the swirling feeling of those floating melodies that drift through the song are as important as the lyrics to me. The harmonies are there even if you can’t hear them at first listen. It can take years to say it, but you’re already forgiven.”

The video was shot on Kodak film and directed by Nora Rosenthal and Brian Sokolowski. Rosenthal says, “For Already Forgiven we knew from the outset that the video had to be about the feel of the song, about embracing its physicality—you can literally hear the wind in the track. When a friend of Basia’s showed us the place where we ended up shooting I think we were all astounded. It’s so magical, so otherworldly. The quality of the place itself really drove the energy of the shoot, kept us inspired even when it grew dark and cold at the end of the day.” Sokolowski adds, “Our decision to shoot on 16mm film was motivated by our collective desire to capture a certain texture and dustiness that is hard to achieve with digital. There’s always a certain risk and an intense focus and rhythm you get into when shooting on film, and that feeling of pressure and uncertainty, of potential, lent itself really well to the project.”