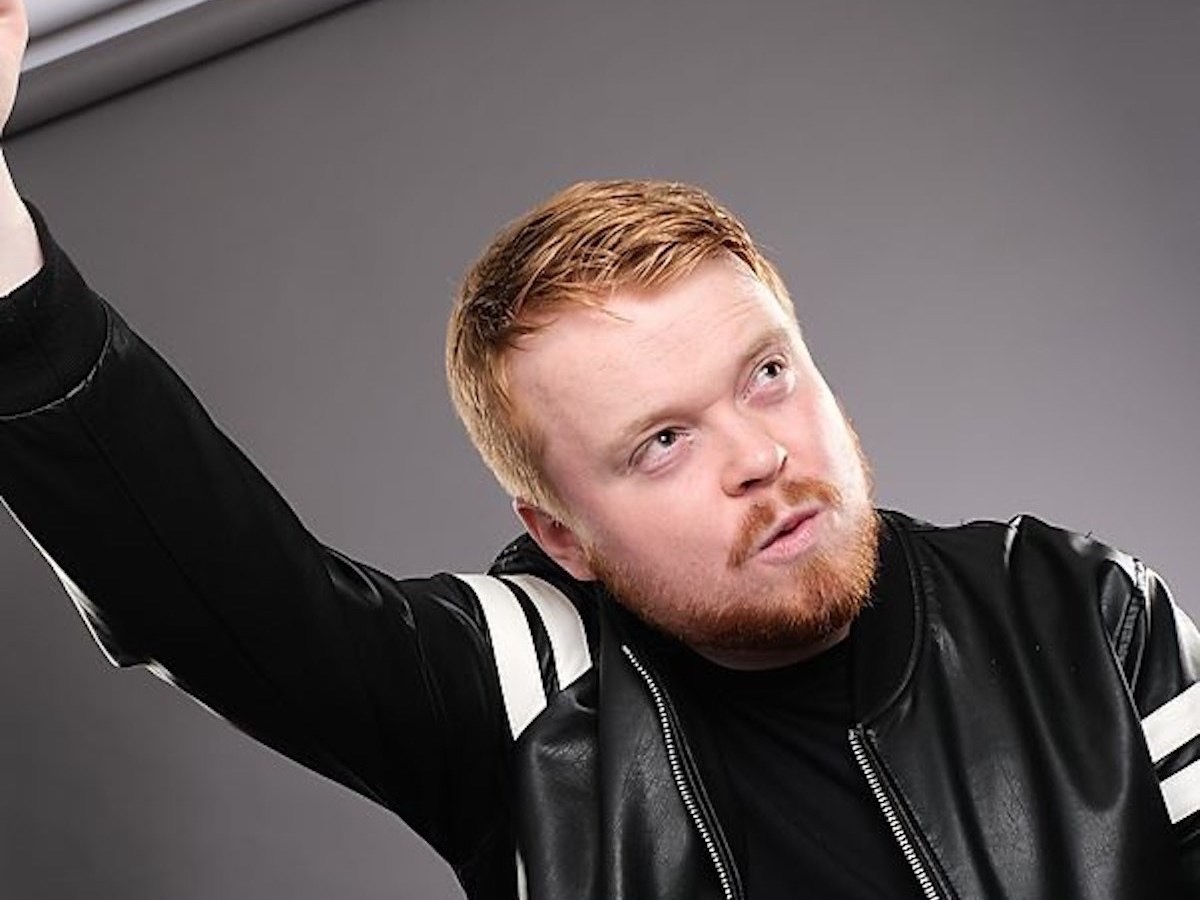 Emerging Canadian singer-songwriter Robbie Agnew is back with a new video for his cover of Maroon 5’s “Memories”, which you can watch exclusively via Aesthetic Magazine below. “Memories” is a delightful first glimpse into the world of the artist for newcomers.

Robbie Agnew shares of the video: “This “Memories” music video came to be after Kennedy Snively (director) and I brainstormed the most nostalgic and wholesome ideas for a video. Using personal home video footage of my childhood, some recent videos of parties with friends, and filming of our family game night . I believe we have completed our vision of putting to video my personal interpretation of the song.”

Agnew became interested in singing when he was 12 years old, and is no stranger to getting his voice and vision out there. He auditioned for a school play by singing “Sweet Child O’ Mine” and won the part of a singing gangster. The play director and fellow students were surprised by Agnew’s solid vocal pitch and soaring vocals and encouraged him to continue singing…and we are glad they did. When he was 14 he joined a school talent show and sang an original song he and some friends wrote. The student body loved the song and began referring to Agnew as “the Singer”. He continued performing in plays, church concerts and eventually joined and was a finalist in a local singing competition, Raise Your Voice Singing Competition. This led to more gigs and contract with 360 Entertainment, as 2020 is bound to be his best year ever.