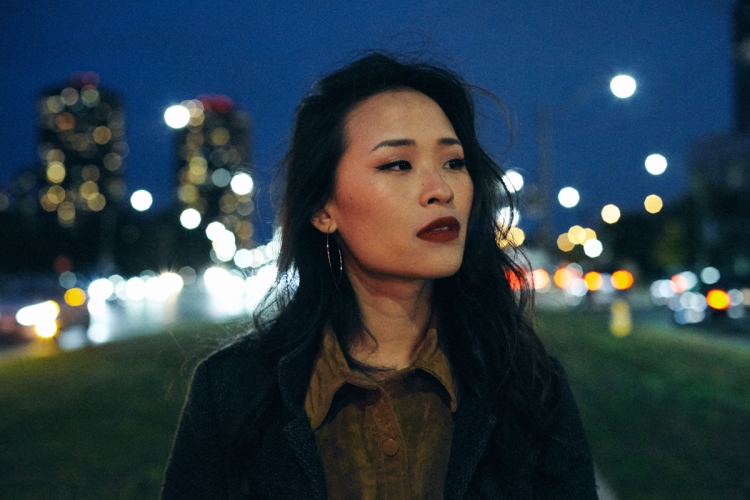 Emerging singer-songwriter Chynna Lewis has curated an new exclusive Spotify playlist to celebrate the release of her debut single “Mind and Soul”.

“Mind and Soul” captures her creative process with a combination of modern, beat-centric production and the warm sounds of old Soul recordings.

Born in Taiwan, Lewis moved to Canada at the age of ten. Growing up in a musical family, her mother sang, her father taught her guitar, and she and her brothers played music and harmonized together. As a teenager, Chynna discovered her love for singing through Soul and R&B music. She began writing her own songs on the piano and guitar at the age of fifteen, and this creative instinct eventually led her to her career in music.