Thao & The Get Down Stay Down Debuts New Video for “Phenom”

Posted by Aesthetic Magazine ⋅ April 3, 2020 ⋅ Leave a comment
Filed Under  Folk Rock, Thao & the Get Down Stay Down, Thao Nguyen, Zoom 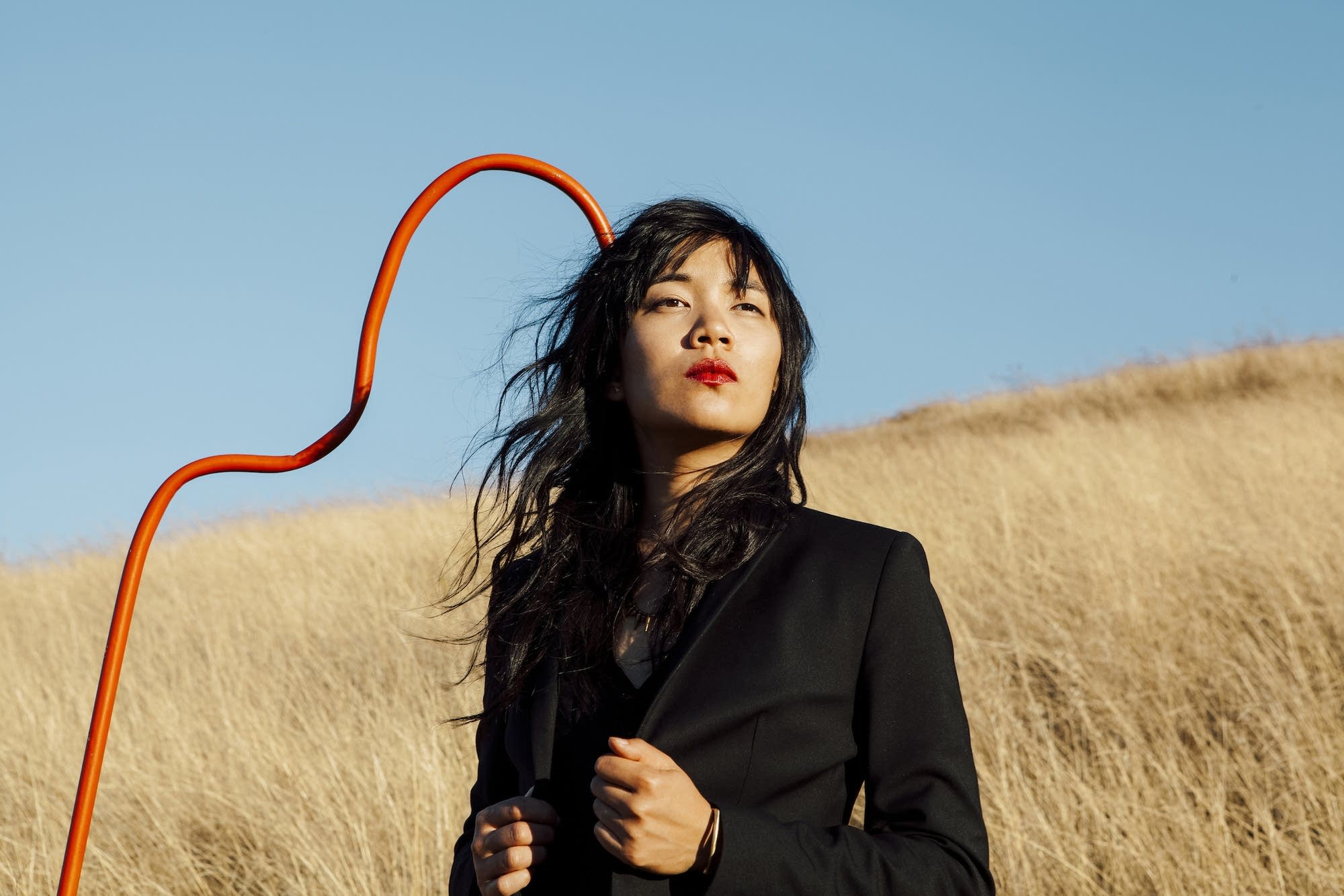 Thao & The Get Down Stay Down, the Oakland-based band fronted by singer and songwriter Thao Nguyen, has debuted the new video for the track “Phenom”, which you can watch below. Shot entirely via Zoom video conferencing software in the midst of the California’s Stay At Home order, the video was filmed without any of the collaborators ever being in the same room together. Watch it below.

“We were due to shoot the video for ‘Phenom’ with Erin and Victoria in L.A. in late March. That shoot was of course rightfully cancelled in mid-March, and the fate of any kind of video and release of ‘Phenom’ was very much in question,” notes Thao.

Murray says, “I had fun adapting many of the original video ideas into the Zoom space, an outlet that was totally new to me in a storytelling/choreographic sense,” while Jeremy Schaulin-Rioux adds, “it speaks to the power of Thao to channel the rage and beauty of this song, turning isolation into community in a way that’s unique to this scary moment and also universal to a fucked up world.”

Of the track, Thao notes, “‘Phenom’ is a direct descendant of the song ‘Meticulous Bird’ from my previous album, A Man Alive. I wrote it late last year. I was reading Octavia Butler and Ursula Le Guin and channeling other worlds, a sort of post-apocalyptic utopia wherein time collapses and generations of the true leaders and the scorched of the earth come back and rule, wherein the earth itself comes back and brings to bear. I was and am always in deep awe of the fierce and focused throughout history who have worked and organized at the front lines, calling bullshit and protecting vulnerable life. They are the real phenoms and we are strong from their strength. The first seed of this song was that guitar riff that is layered over and over again at the end. ‘Phenom’ is at the edge of mania with the miscarriage of truth and justice and power, but believes in a more virtuous time and place in the distance.”