Watch The Elwins’ New Video for “Take Me All The Way” 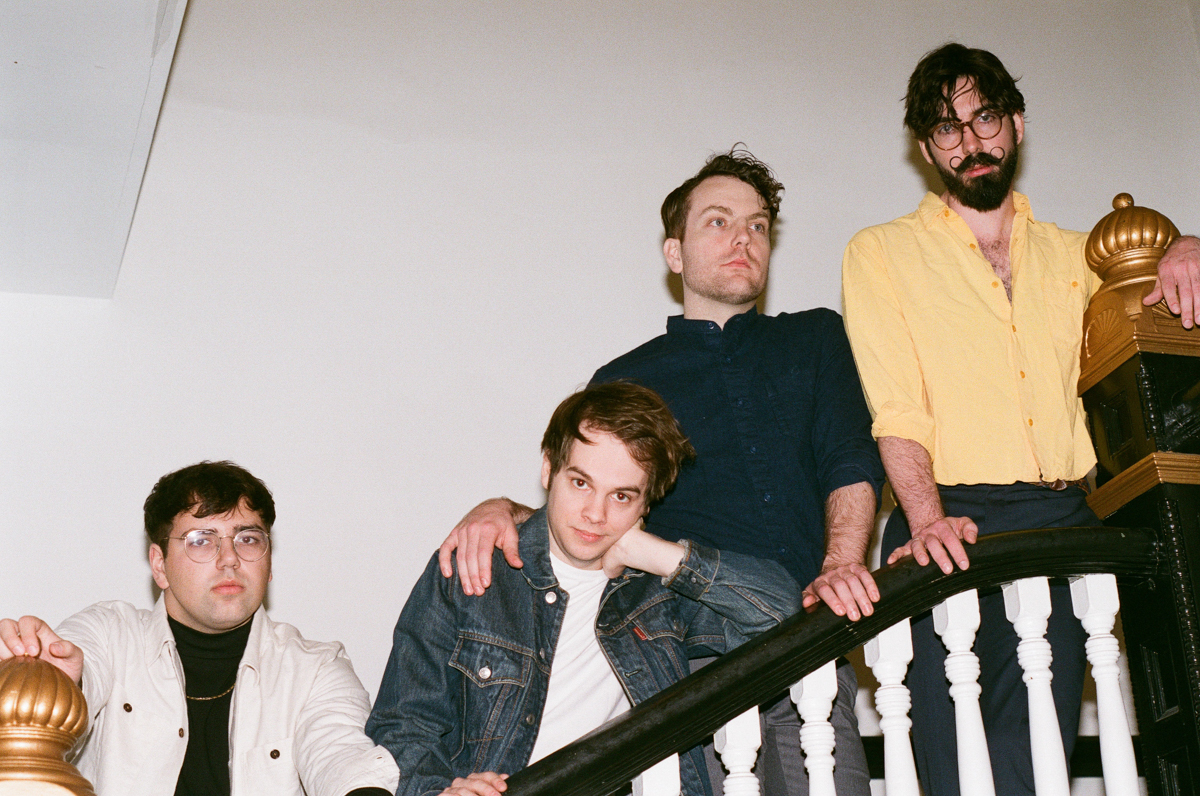 Listening to an Elwins record feels like coming home at the end of a long day. The Newmarket four-piece has made a decade-plus long career out of carefully crafting clever and cozy tunes. An Elwins song is just as comfortable in your headphones as you walk as it is being blasted from the sound system at one of their vibrant live shows.

Taking a break from their prolific touring schedule, which most recently has found them playing alongside acts such as Passion Pit, Metric, and Born Ruffians, The Elwins took to a handful of studios to record some new material for a new LP which is due out later this year on their own Pink Eye Recordings label. Self-produced by the band, with a diverse and detailed sound reflecting influences from 70s AM-radio pop to the mid-2000s alternative that the band was borne out of, the record is a prime showcase for the collective magic of these four talented songwriters.

The first new track the band are sharing from those sessions, “Take Me All The Way”, “fits in that zone I love, where it’s an upbeat sounding song with sad/introspective lyrics,” says bassist Francesco Figliomeni. “Very excited for this to be the first taste of what people hear from the new album, I feel like this is one of the songs that helped us dial in where we wanted to head vibe wise.”

The song itself is “more or less wondering if someone can help fill the void in your life,” says guitarist/vocalist Matthew Sweeney. “In this song, I think it’s a little more of a quick fix to the problem found in being reckless and spontaneous. The lyrics come from a place of desperation in just wanting more from life.”