Of Monsters And Men Release Cover of Post Malone’s “Circles” 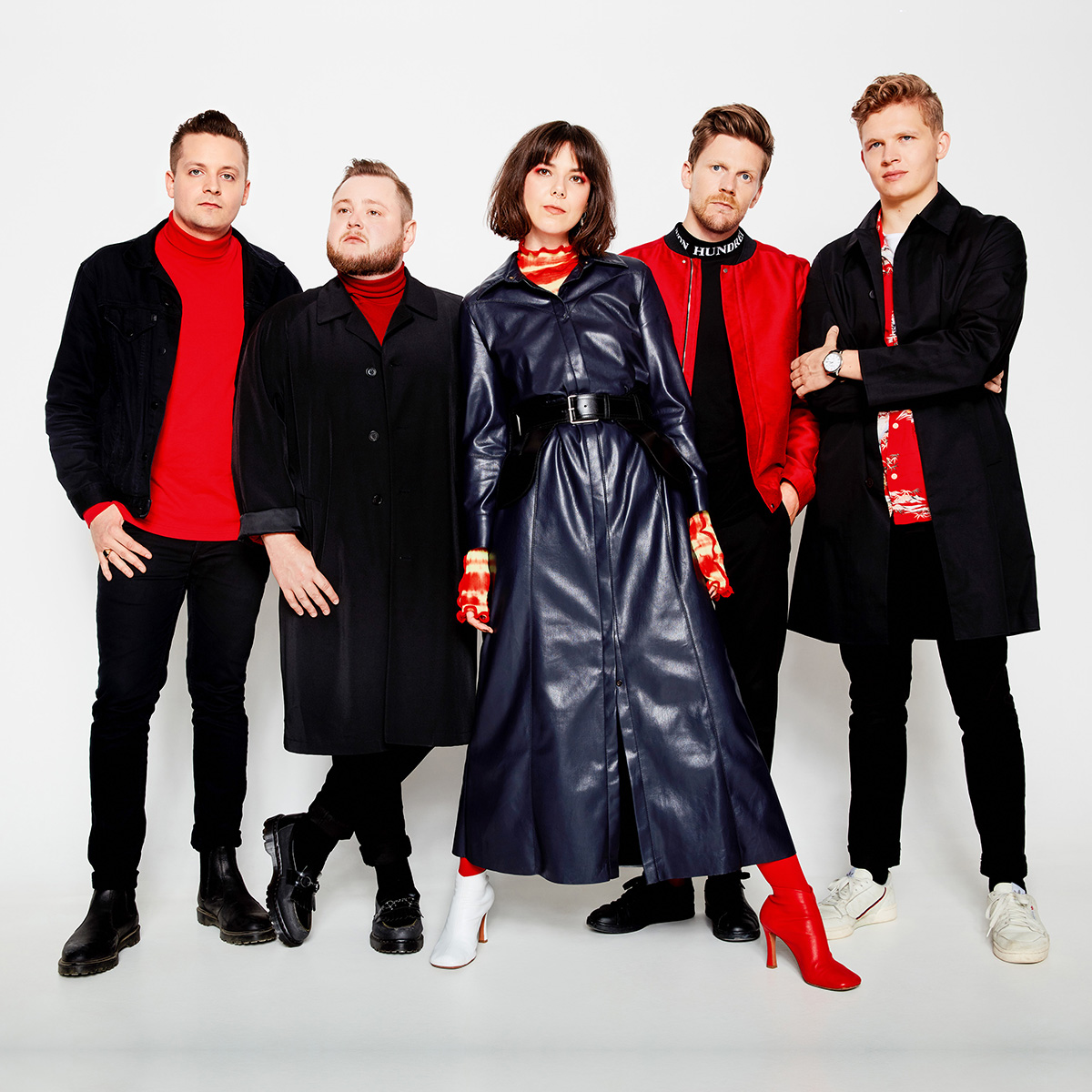 Icelandic quintet Of Monsters and Men have released a cover of Post Malone’s “Circles.” Stream the track below.

“We recorded this version of Post Malone’s ‘Circles’ in our studio in Iceland in February,” the band stated. “We are fans of Post and love the song. It’s cool how his songs can take on entirely different feelings in a new context. We are excited to share our take on the song and hope everyone can listen at home and stay safe and healthy.”