Posted by Aesthetic Magazine ⋅ May 1, 2020 ⋅ Leave a comment
Filed Under  Indie, indie Rock, Montreal, The Dears 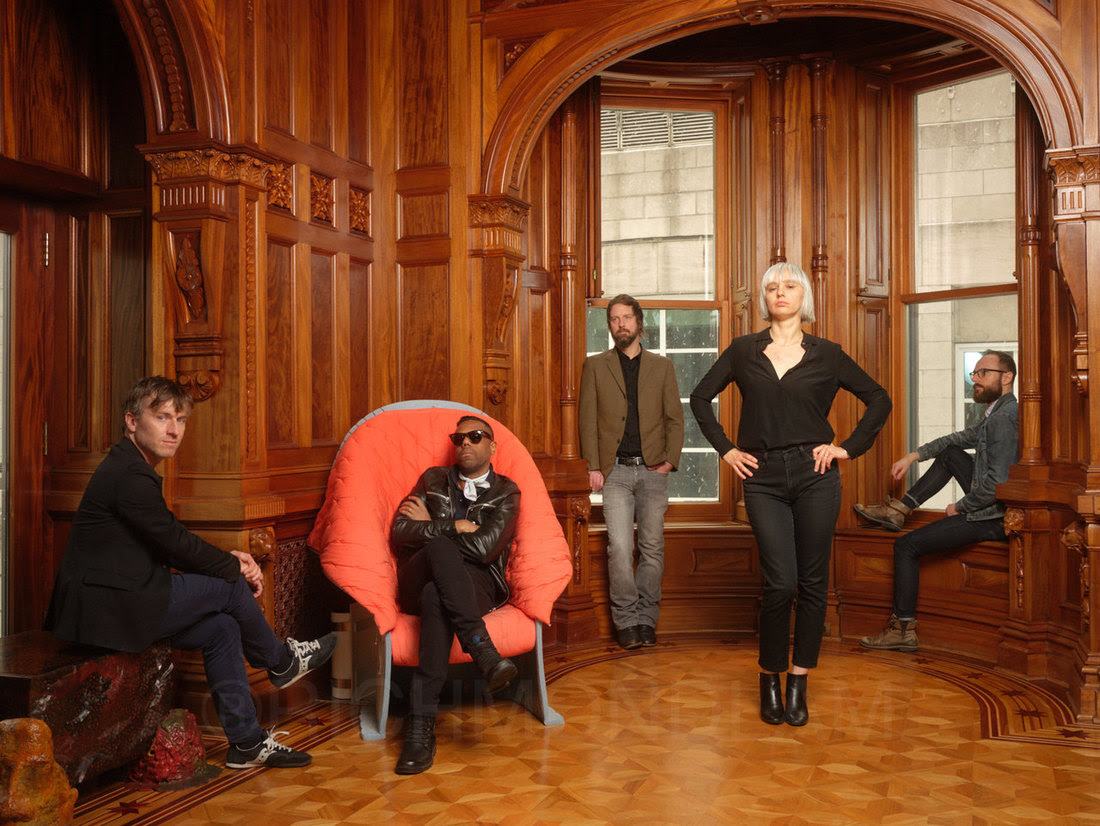 Montréal quintet The Dears, led by husband & wife duo Murray Lightburn and Natalia Yanchak, have released “I Know What You’re Thinking And It’s Awful,” the third single from their upcoming album Lovers Rock.

Lovers Rock will arrive digitally on May 15 via Dangerbird Records, along with vinyl pre-orders. The vinyl edition will be available at retail outlets worldwide on August 21. Pre-order Lovers Rock here.

Lightburn recalls that he wrote “I Know What You’re Thinking…” while a nationwide manhunt dominated headlines and captured his imagination. “This is a song that came in rather suddenly,” he says. “I woke up one morning and there it was, playing in my head. The news story of a manhunt for a couple of teenage kids who were charged with 2nd degree murder played in the background. I finished the song as news broke that two male bodies found were believed to be them. I am not at all saying the song is about this story, only that I was totally obsessed with the story as I wrote this song.”

Yanchak adds, “This is our ‘The More You Ignore Me, The Closer I Get’—a dark, unsettling, and unlikely pop ballad.”