The Head and The Heart to Release “Living Mirage: The Complete Recordings” Digital Deluxe Edition 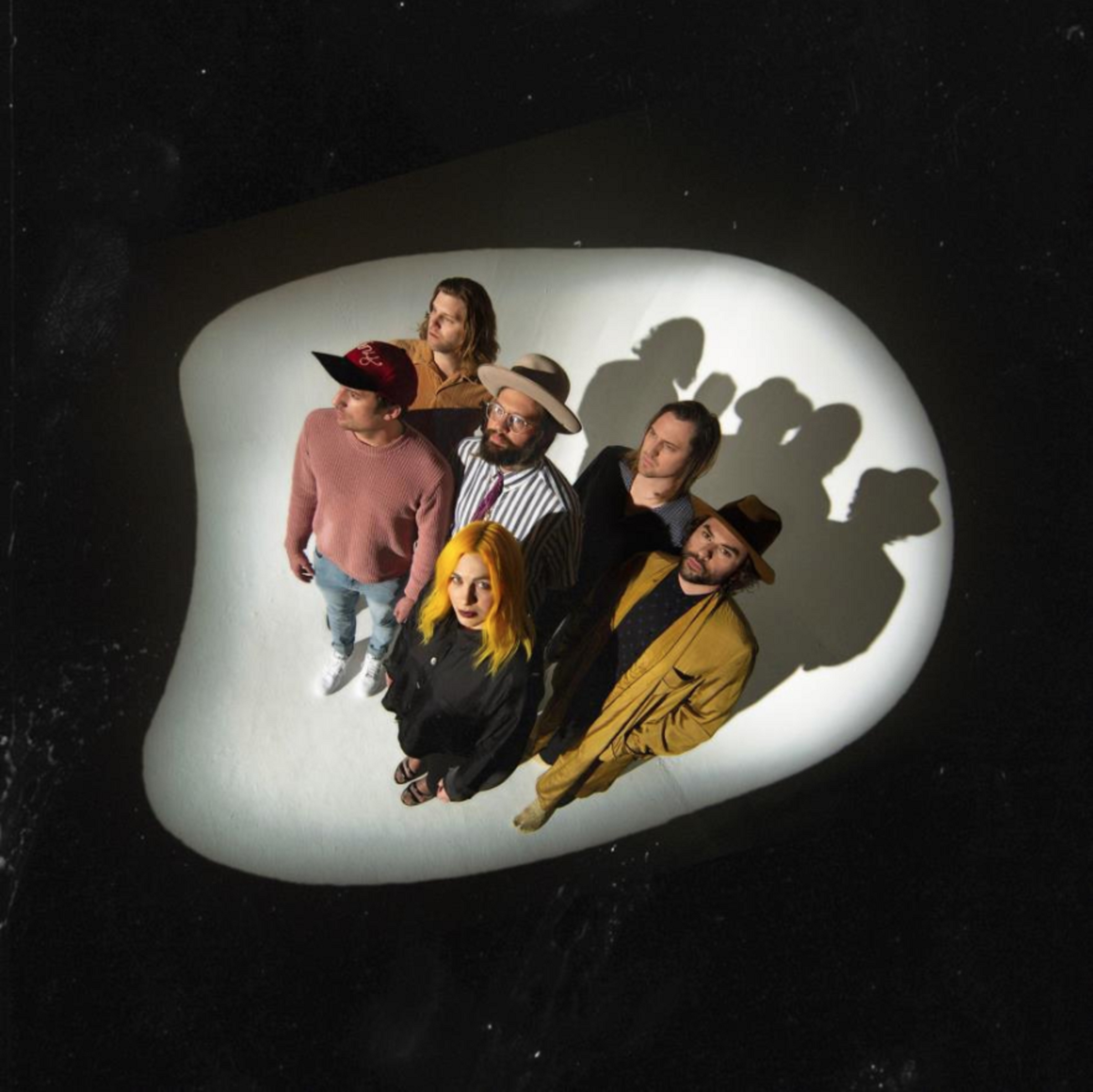 The Head and The Heart have today announced that Living Mirage: The Complete Recordings deluxe album is set for digital release on June 26th. The deluxe album features four brand new tracks including “Glory of Music II,” “Sun Is Rising,” “Backwards Breathing,” and “One Big Mystery” and will also be available on vinyl later this year.

On release day, the band will offer an exclusive t-shirt designed by artist Lorin Brown, available for sale from their site for 24 hours. A portion of all t-shirt proceeds will benefit the Black Trans Femmes in the Arts Collective. The mission of the BTFA Collective is to connect the community of black trans women and non-binary femmes in the arts.

The Head and The Heart’s current single “Honeybee” is now the band’s highest streaming song on Living Mirage with over 64 million streams globally, and has gone viral on TikTok, with over 123 million impressions to date. Additionally, the band recently participated in a Twitch Stream Aid performance to over 300K viewers, raising $2.7 million for COVID-19 relief.

Living Mirage: The Complete Recordings Tracklist
1) Living Mirage
2) See You Through My Eyes
3) Missed Connection
4) Sun Is Rising
5) Glory of Music II
6) People Need A Melody
7) Honeybee
8) Brenda
9) Backwards Breathing
10) Running Through Hell
11) Up Against The Wall
12) Saving Grace
13) I Found Out
14) One Big Mystery
15) Glory of Music