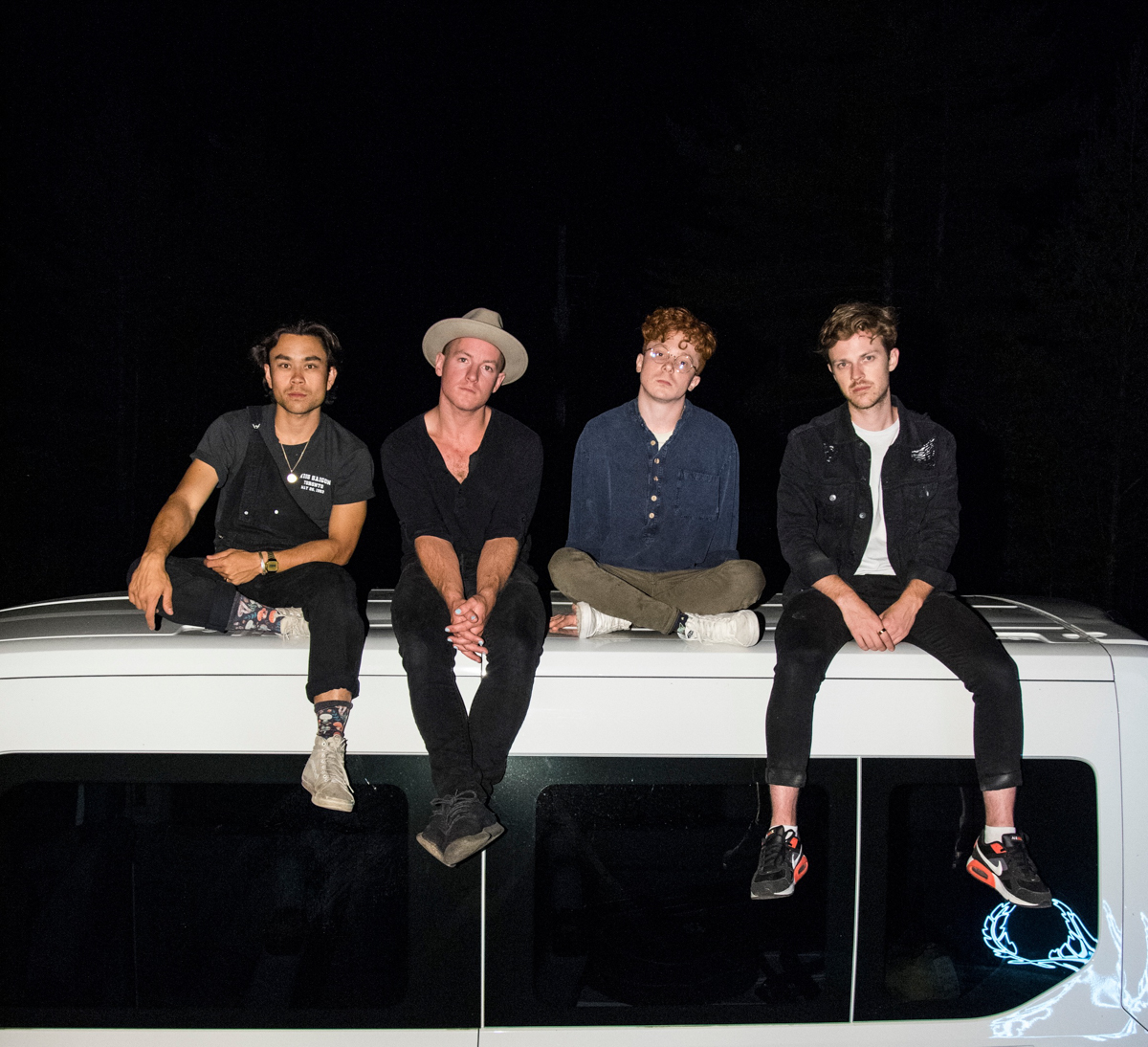 Toronto alt-rock band Birds of Bellwoods have shared their first new music of 2020, with a new song titled “Pinebox”. An anthem for looking inward and letting go of the past, Pinebox is the first new music from the band since their stellar cross-Canada arena tour last fall with Rock The Rink. Have a listen below and check out the band’s socials for the Pinebox Challenge.

“Pinebox is an invitation to look yourself in the eyes, let go of who you have been, and move forward. It is a song about self-reflection in a time of stasis, and releasing the weight we carry with us from our early years,” the band reflects. “There is a mourning to it, but through that an explosion into hope. This track is also the first we’ve ever produced entirely ourselves, something we were always scared to do. We hope it can act as somewhat of a torch in the darkness. What can you forgive today, and what new world can that forgiveness lead you to?”

“Pinebox” began its creative roots about a year ago, but production was halted during the height of isolation in Toronto. Written, performed and produced by Birds of Bellwoods, the track was mixed by Howie Beck (Feist, Barenaked Ladies, Charlotte Day Wilson) and mastered by Noah Mintz. The track features additional instrumentation by Dylan Gowan, Alejandro Valdepenas, Josue Valdepenas, Jesse Morrison, Raha Javanfar.