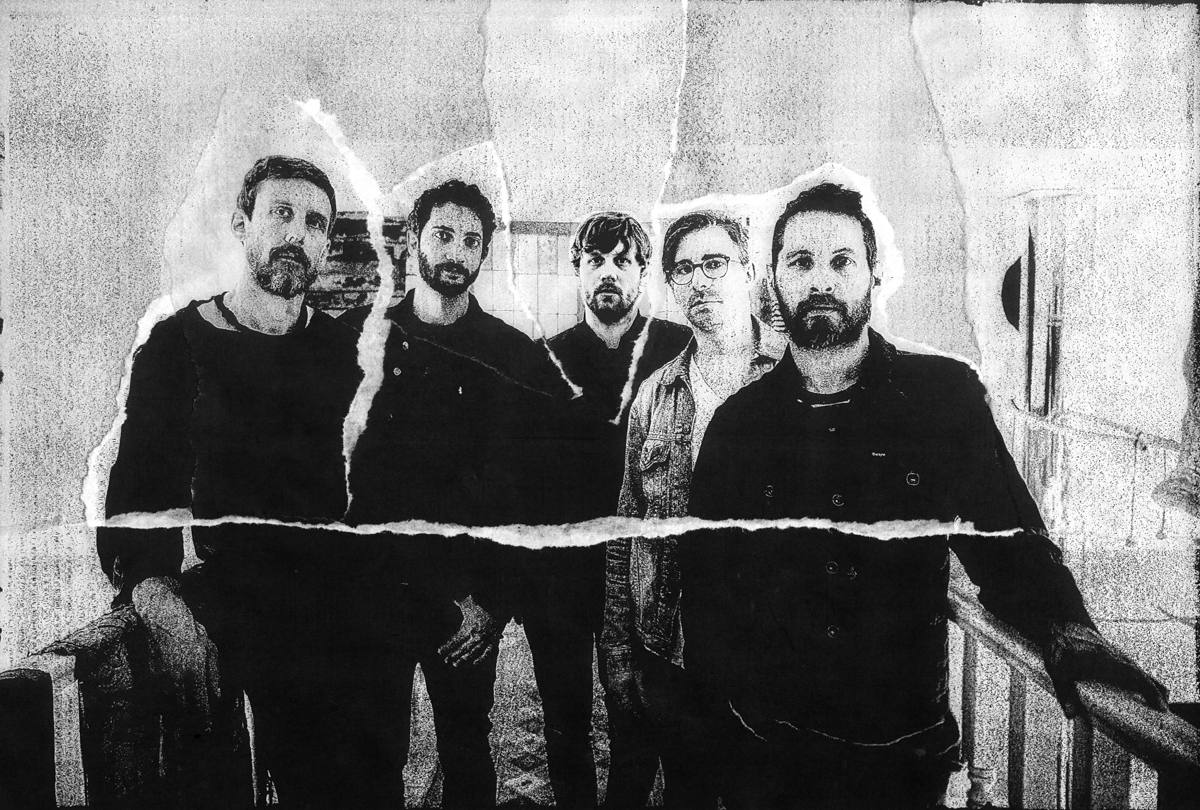 It’s been almost four years since Sam Roberts Band released their JUNO-nominated album TerraForm, and today they return with their brand-new single “Ascension”, which you can stream below.

“Ascension” is a call to action, very suited for the times we’re living in. It is a song to motivate and climb above the chaos that surrounds us. This glittering rock song is set to inspire. “We’ll take the fight to the underground. We’ll take this song to the sky!” The track was produced by Gus Van Go who said this about the track, “As a producer, I wanted to approach this song with a more “punk” approach than is usually used for Sam Robert Band’s recordings. It felt right to me that the song should have a certain rawness and energy reminiscent of some of those British post-punk bands of the late 70’s and early 80’s, like Buzzcocks and Gang Of Four.” “Ascension” is the first release on the Band’s own Secret Weapon label and licensed to Known Accomplice.

Sam Roberts Band are also gearing up for their first in-person concert of the year, performing as part of the Ottawa Bluesfest Drive-in concert series on August 1st. Tickets can be purchased here.