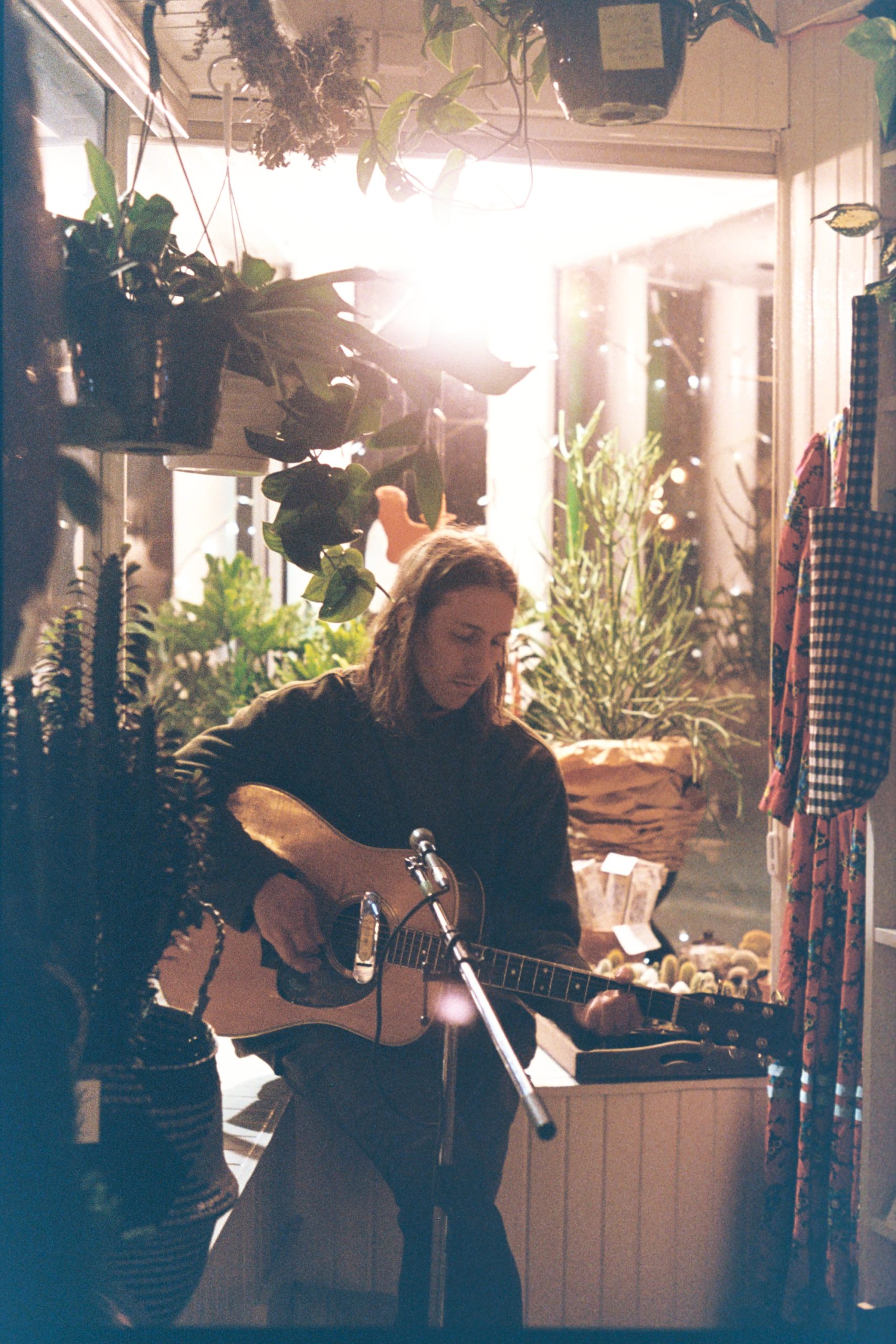 Emerging artist Will Powers is back with his new single “Rivers”, which you can stream exclusively via Aesthetic Magazine below.

“My family owns a cottage on the French River, and in recent years I’ve become more aware of its history as an important trading route in early colonial times,” said Powers.” “I’ve often thought about the significance of us occupying that land, which is now a pristine provincial park.”

“Living in the twenty-first century amidst a pervasive ignorance of colonial history has pushed me to learn about the general circumstances that enabled us to be there today, and obliges me to convey a message of respect to that place.

My new song, “RIVERS” is a personal acknowledgement of the complex realities behind my presence on that river. My voice shouldn’t necessarily be the one being heard in this arena, but rather be the one relaying towards Indigenous voices, attempting to draw attention to them and their needs. I hope that “RIVERS” can serve as a conduit as I come to terms with my position within reconciliation.”

Will Powers is the brainchild of songwriter/multi-instrumentalist/producer Oli Palkovits. Oli won the 2019 NOFMA Outstanding Album award for his 2017 self-release, Flowers of Atacama. Following the release, he moved to Montreal, where much of the material that would become the Will Powers’ debut EPs was written. He has since moved back to Sudbury, and is currently working on several albums with members of Murder Murder and Tommy and the Commies.

Despite being written three years ago, “Rivers,” the first new single to be shared, could not be more timely or topical. Having often thought about the significance of his family owning a cottage on the French River, Powers penned “Rivers” as a personal acknowledgement of the complex realities behind his presence on that land.