The Hives Announce “Live at Third Man Records” LP, Share “Hate To Say I Told You So” 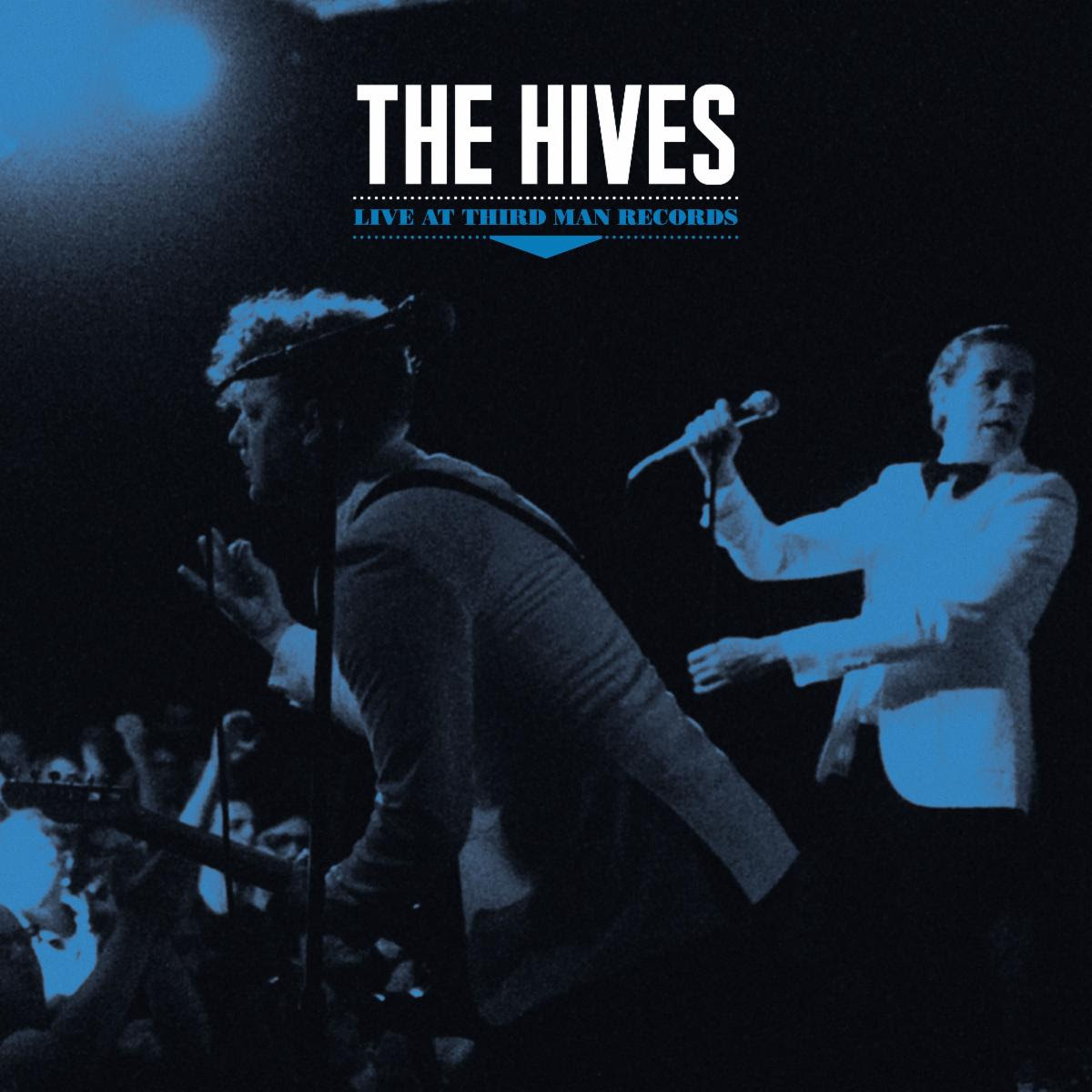 ”We’d been talking forever about doing a show in The Blue Room,” the band says. “Feels good when words are put into action and that action — like always with The Hives — is Rock’n Roll perfection.”

In celebration of their string of sold-out dates in the US last year, The Hives kicked things off in Nashville and blew up the Blue Room. The band incited full arena-pit pogo energy, busting out career-spanning hits from “Tick Tick Boom” to the unforgettable, fresh-as-ever “Hate To Say I Told You So”.

The evening began with the buzz of the band’s neatly-penned neon backdrop: all cool, sleek and electrified. The Hives then breezed into the room in smartly-tailored white dinner jackets, looking like RNR double-O agents, erupting right into a 1-2 punch of “Come On!” and “Walk Idiot Walk”. And for the rest of the set, the band didn’t miss a beat. It all felt like a rare moment of full attention and participation, something that we miss so badly in a time when live shows just aren’t an option.

It’s been said before and we’ll say it again: The Hives are one of the best live bands in the rock n roll game. This album is proof.