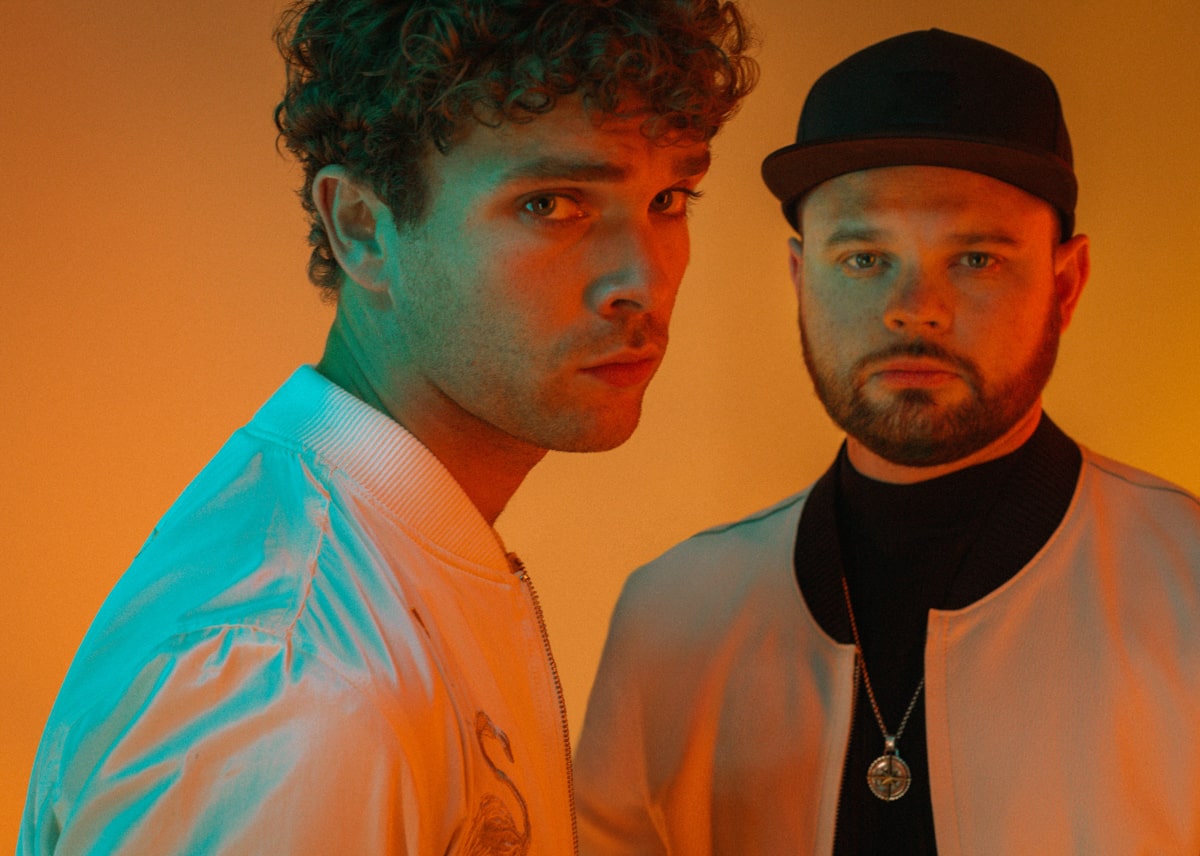 UK hard rock band Royal Blood has released a brand new track “Trouble’s Coming”, which you can stream below. An early taste of their forthcoming album, which is due in Spring 2021, the duo showcase their patented, granite-heavy bass and drums attack, which is now flavored by fresh influences: Daft Punk, Justice and the late Phillipe Zdar (one- half of Cassius and producer for the likes of Sébastien Tellier and Hot Chip). As a result, “Trouble’s Coming” infuses Royal Blood’s bombastic up-tempo energy with beats.

“Trouble’s Coming” is a very organic infusion of their visceral hard rock sting with a disco-tinged rhythm that grooves rather than pummels and as the duo started work on the project, which they largely produced themselves at The Church and Sleeper Sounds in London, the song proved to be the turning point in the creative process.

As vocalist/bassist Mike Kerr explains: “It was the moment something started to click – where we started playing over those much more rigid dance beats. The breakthrough was realizing that there was real common ground between that and what we’d done before. It’s that AC/DC aspect: where the quality that makes the riffs seem so cutting is because of that beat. Although on the surface we were stepping outside what we’d done before, it didn’t feel at all unnatural; it felt like we were returning to music we’d loved from the very beginning: Daft Punk, Justice, things that were really groove-orientated. It was all about the beat. It felt like familiar territory, but something we’d censored in ourselves.”

Drummer Ben Thatcher adds, “When we first broke out, there were only two elements to the band. I didn’t just have to carry the beat, I’d have to color in the changes. We were both bearing a lot of freight, sonically. But this was a different challenge; less varied, maybe, but so satisfying as a drummer.”

Lyrically, “Trouble’s Coming” is about looking inwards to recognize the warning signs before a situation erupts into chaos. It could also be seen as an allegory for Royal Blood’s own experience. Success is more complicated than it first seems, and the demands it brings makes finding the time to regain perspective ever more elusive.