Watch The Shins’ New Video for “The Great Divide” 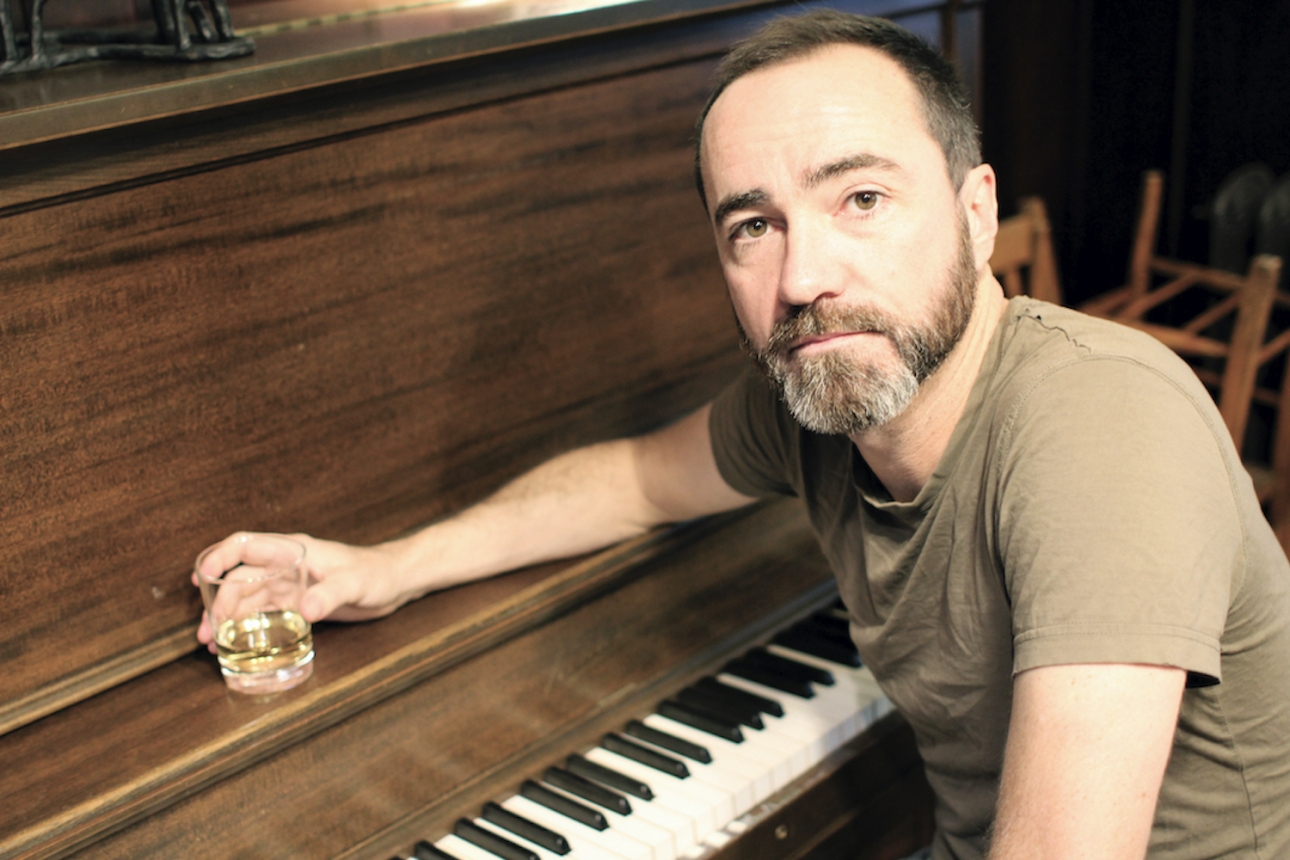 The Shins break an extended silence with their new song “The Great Divide.” The first official release from the band in over two and a half years, “The Great Divide” is available now via James Mercer’s own label Aural Apothecary and Monotone Records across all digital platforms.

Co-written and produced by James Mercer, Jon Sortland and Yuuki Matthews, “The Great Divide” is, in Mercer’s words, “A blend of futurism and nostalgia. We used everything from vintage synthesizers to iPhones, from a sixties Ludwig kit to an 808.” In Mercer’s unmistakable style, the lyrics of the song tap into humanity’s current collective angst, against a backdrop of reassuring melodies that evoke both bracing freshness and comforting familiarity. “It’s an epic about longing and love in a broken world,” says Mercer. “I guess we wanted to try to provide a bit of warmth and sentiment in hard times.”

“The Great Divide” video is also available to be experienced visually, directed by Paul Trillo with creative direction from Jon Sortland and production provided by Hunters House Entertainment Group. “While the track feels intimate lyrically,  the performance called for something visually vast in scale,” says Sortland. Watch the video below.

“For me,” says Trillo, “‘The Great Divide’ is about coming to a turning point. The theme of the song speaks to this palpable rift we’re all feeling right now. So when Jon Sortland first reached out with a flurry of ideas, I got really excited at what this could be. We knew we wanted to craft something as grand as the song; something that was both wildly surreal yet also resonates on a human level. I wanted to place the current state of things, this “Great Divide” we’re going through, within the larger context of the universe. Like the song itself, It was both timely and timeless. That’s when I sort of stumbled on this idea of an infinite zoom out through time. The song also has this entrancing quality that keeps pulling you in further and further, so that continual motion made a lot of sense.”