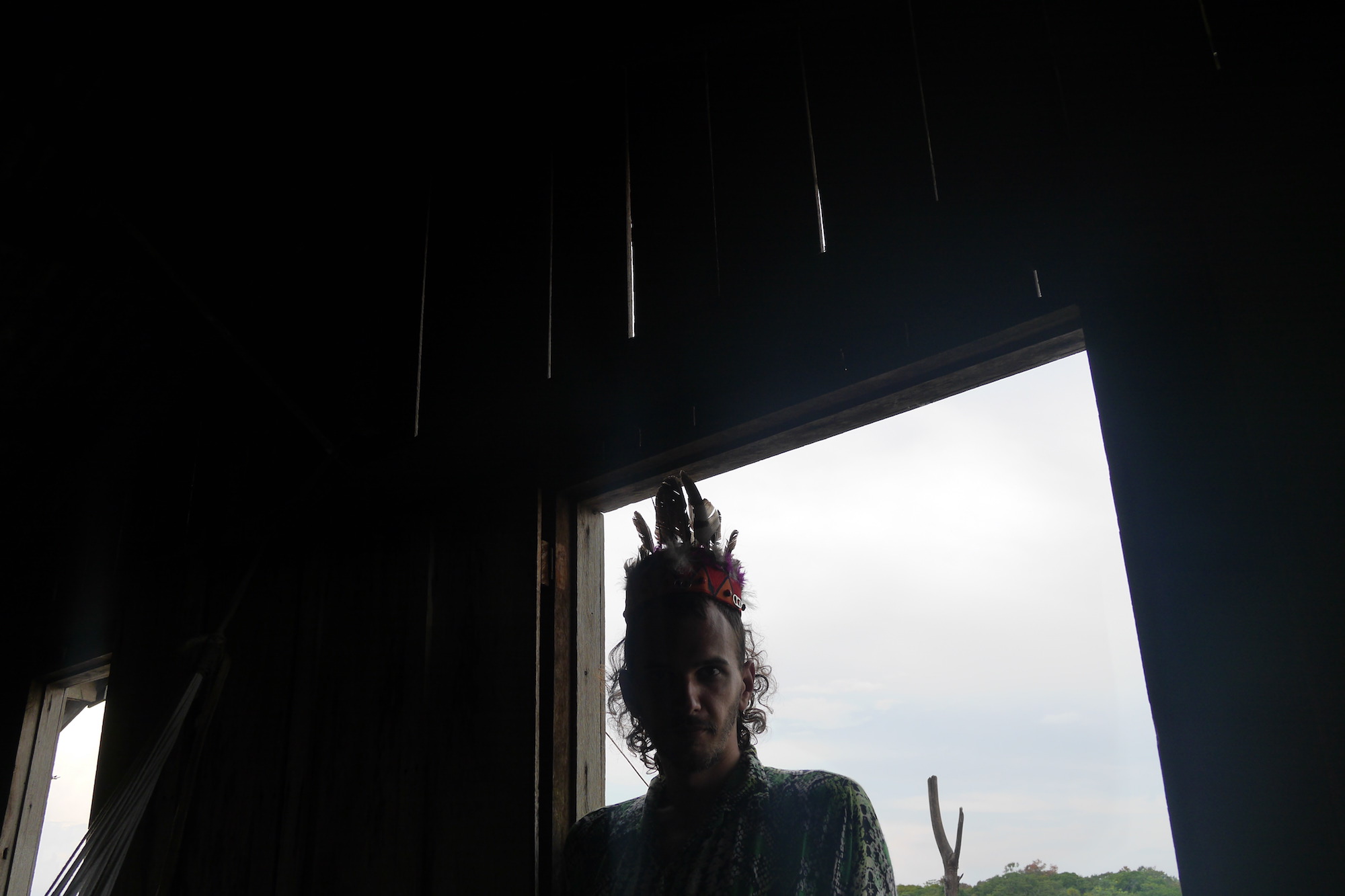 Emerging Toronto-based multi-instrumentalist and composer Bill Cutbill is back with a new video for his track “Panther”, which you can watch exclusively via Aesthetic Magazine below.

The track is taken from Cutbill’s debut album, Amazonas, which will be released in the week of October 12-16.

With a fascination for foley audio from his studies in electroacoustic music, Cutbill travelled to the Amazon rainforest in September 2019 to record the sounds of the jungle. He spent seven days recording samples of dolphins, howler monkeys and more. He also wrote poetry, many of which have become lyrics for the 11-track album.

Upon his return, he set about creating Amazonas, a full-length album combining the harnessed sounds of the Amazon with compositions for piano, guitar and synth, emerging between the trees.

On the album, Cutbill said, “I got a bit sick after returning home from Brazil, so some of the early vocal takes I recorded featured coughs and spluttering. I’m sure it was the 24-hour journey to get back to Toronto and more precisely, the air conditioning on those janky jumbo jets. Well, fast-forward 12-months and jesus christ has the world turned to shit. I hope you’re all doing well out there, and that this brings a bit of nature and joy to those city dwellers currently locked inside with nothing but a cat ~ if you’re lucky!”