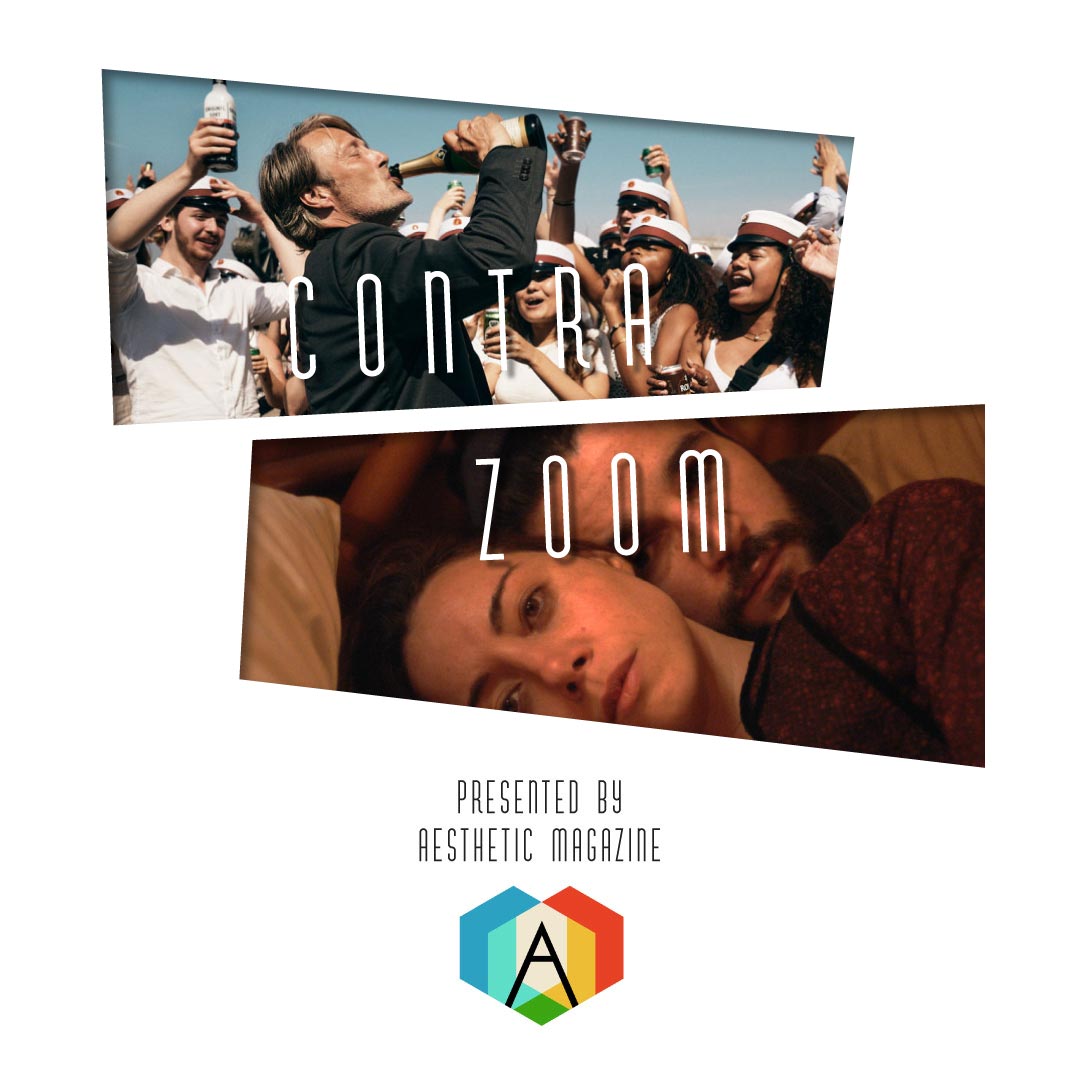 We cover one of the largest film festivals in Canada with the 2020 edition of Cinefest Sudbury that offered a digital package for viewers. Stephanie Prior joins the show as we talk about Lucky Grandma, My Salinger Year, Quebexit, Mogul Mowgli, Black Bear, Radioactive and Another Round. They also give out their own awards to Best Film, Best Actor and Best Actress.