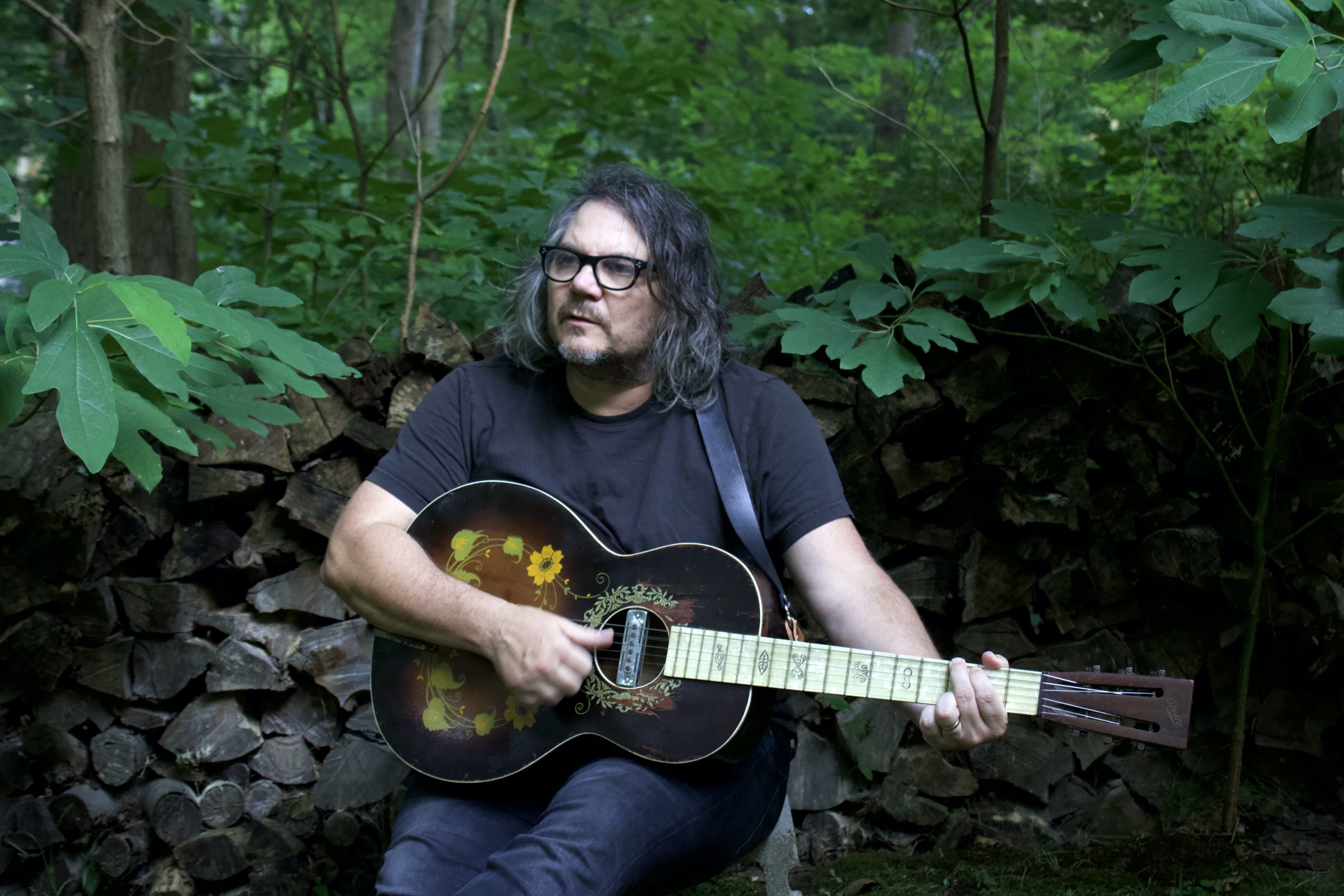 Jeff Tweedy is back with a new video for his track “Gwendolyn”, which will be featured on his new album, Love Is The King, out October 23rd via dBpm Records, with the physical release following on January 15th.

Love Is The King was recorded at The Loft in Chicago in April 2020 with sons Spencer and Sammy Tweedy. The initial impetus was to self-soothe as a family and shield in the comfort of creativity. However, on Love Is The King, Tweedy has balanced the books and penned a beautifully honest ode to love and hope. He has documented a time in history through the personal lens of shared human experience.

As previously announced, Tweedy’s second book, How To Write One Song, is coming out October 13th via Penguin Random House’s Dutton. He’ll be doing a book tour the week of release with special guests Norah Jones and Nick Offerman. Details are below. Those who purchase tickets via Noonchorus will receive a copy of How To Write One Song. Earlier today, Rolling Stone presented a first glimpse into the book with an excerpt that delves into the origins of “Gwendolyn” and beyond. Read the excerpt here.