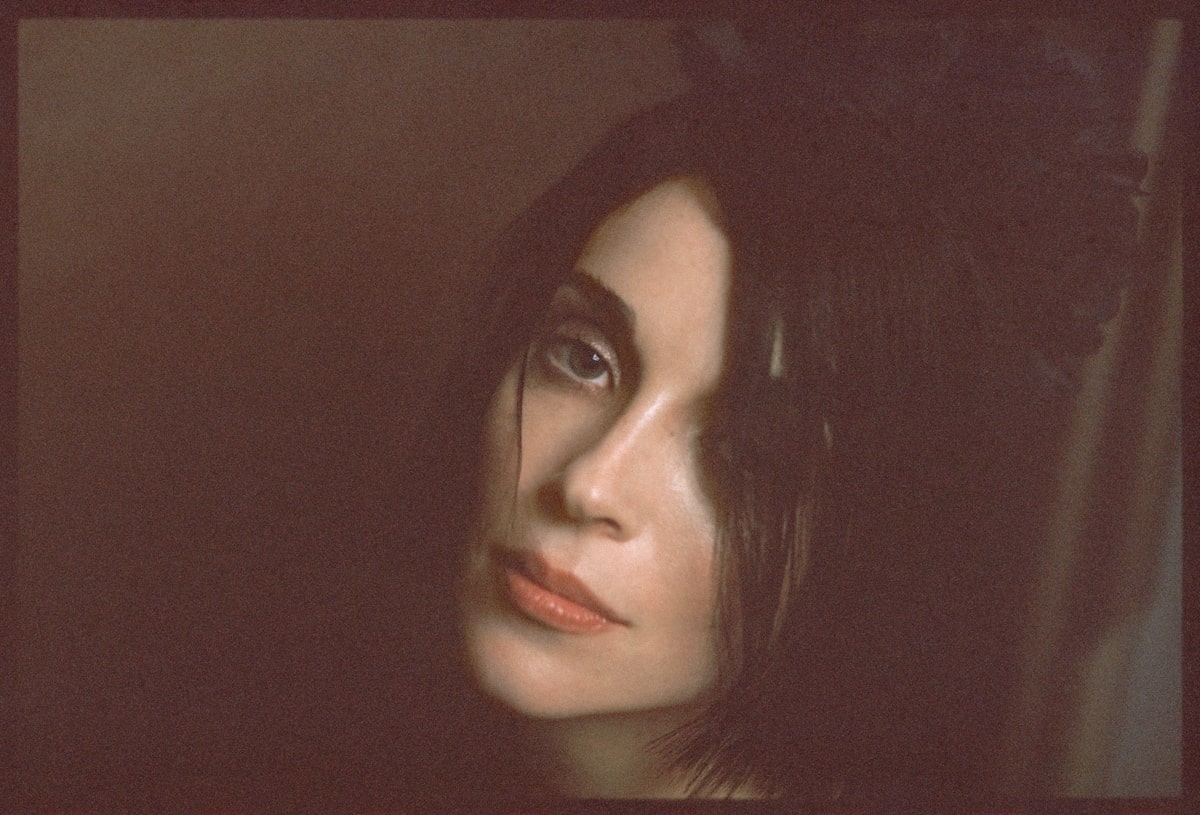 St. Vincent has shared a brand new cover of the Nine Inch Nails classic “Piggy” as part of The Rock & Roll Hall of Fame honouring of 2020’s new class of inductees. Check out the track here.

The series pays tribute to the enduring legacies of musical legends like Depeche Mode, Doobie Brothers, Whitney Houston, Nine Inch Nails, The Notorious B.I.G., and T. Rex. To honour their historic induction into the Rock & Roll Hall of Fame, Amazon Music has brought together an all-star collection of musicians, including Real Estate, The Kills, Jehnny Beth, and Eyelids to cover the inductees’ most iconic songs. In addition, Amazon Music is making additional content available honouring the works of The Notorious B.I.G. and Whitney Houston.

The full collection of songs can be heard here, and include:

“Piggy remains one of my favourite Nails songs to this day,” said St. Vincent of her Nine Inch Nails cover. “I am obsessed with the slinky tambourine that is just a little lazy in feel. And when I took this song apart to cover it, it took me a long time to really understand the immensity of the groove. It’s a dark, industrial reggae. Muscular, but never as distorted as you imagined it when you think of it in your head… They made a complicated thing seem easy and made big, bold sonic choices.”