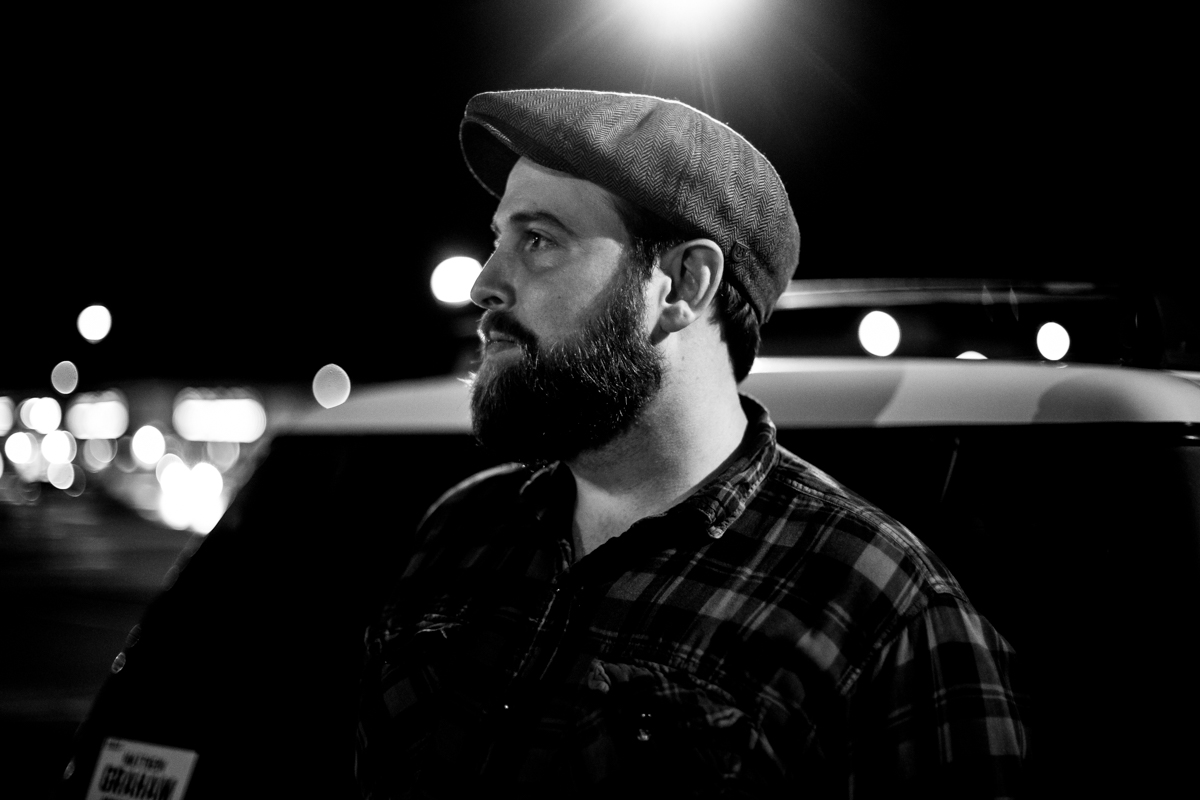 Emerging Ontario-based singer-songwriter Peter Graham is back with his new video for “Fireworks and Liquor”, which you can watch exclusively via Aesthetic Magazine below.

Graham, a singer-songwriter from Millbrook, ON, is set to feature the track as the first single off of his upcoming full-length album Despite Where We’ve Been, out November 23, 2020.

The music video features a nostalgic and sunny drive through the city of Toronto, and serves as an earnest look at his move to the big city. In hopeful turmoil, the chorus repeats “If I don’t bend, if I don’t break, there could be purpose” offering a glimpse in the window of a struggle to fit in. With Graham’s heartening and rich vocals, accompanied by warm pedal steel guitar and harmonies, the song is the kind of bittersweet soundtrack you want on your road trip playlist.

Unsurprisingly, “Fireworks and Liquor” was inspired by just that, Graham explains: “This song came about after a road trip out east with my good friend Joel. When you cross the Ontario border into Quebec there’s a store that advertises in the shingles of their roof that they sell “Fireworks and Liquor”. That stuck out to me and I used that idea in the opening line and after that it quickly shifted into a story about struggling to fit into a new city.”

Along with the rest of his soon-to-be-released album, “Fireworks and Liquor” was recorded in a less conventional way; “Traditionally I don’t like the recording process, I find it very stressful, the finality of it all.” Graham explains, “To take the pressure off and enjoy the process, our traditional 4 piece band got together in the unfinished basement of my parents home in Millbrook. My parents were kind enough to stay with my brother and left us the house. We managed to set up and track the beds of all 10 songs and I think I can safely speak for everyone that we had a great time doing it.”