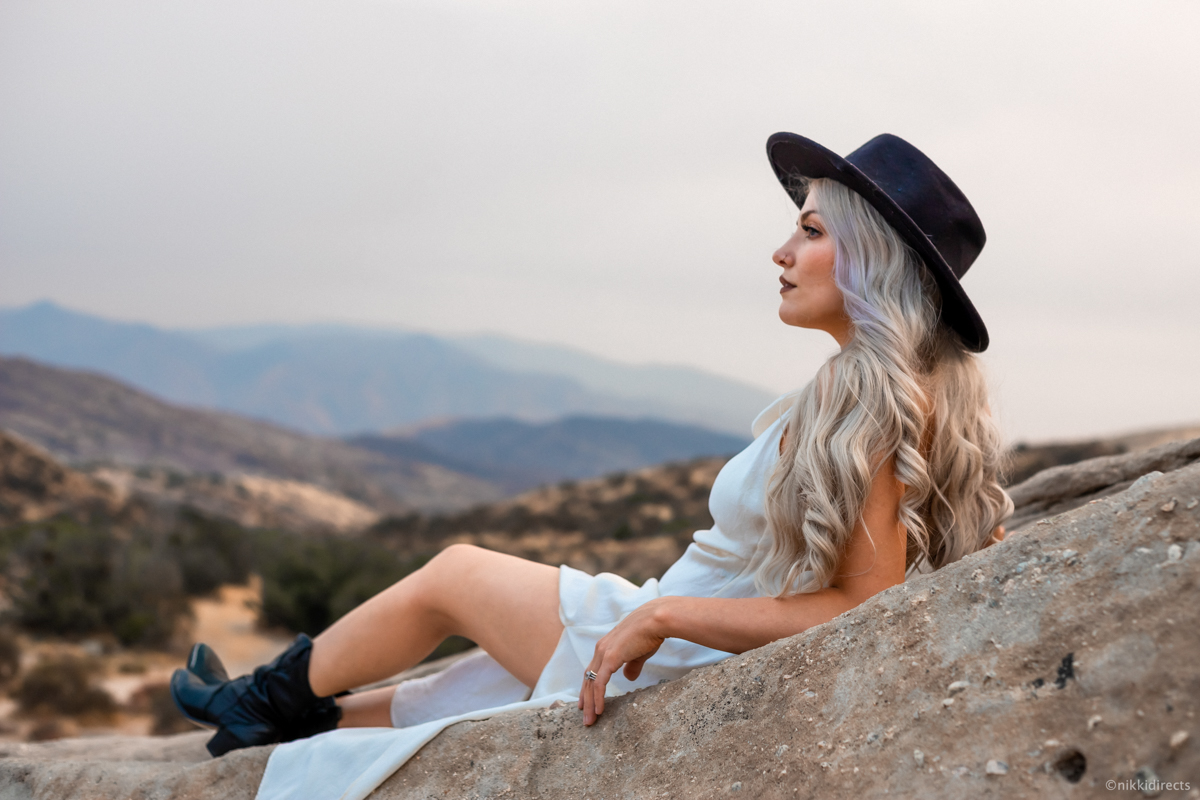 Country-Pop singer-songwriter JESSAMYNN has released her debut single, “Gold”, which you can stream exclusively via Aesthetic Magazine below.

Written in a bungalow in Los Angeles during the COVID-19 lockdown with just a guitar, “Gold” is the song that started the entire JESSAMYNN project, and explores travels, trials, failures, and simple joys.

“I’ve moved around the country for most of my life chasing my musical aspirations. This song was written at the very moment I processed the realization that all the fame and fortune I had been searching for just wasn’t as important as finding reasons to be grateful for surviving each day,” says JESSAMYNN. “For so many people, creatives included, finding the gold to hang onto in life is one of the best survival skills we’ve got.”

JESSAMYNN is an American singer-songwriter and multi-instrumentalist whose journey has unfolded on both coasts and in the American Southwest. Hailing from everywhere and nowhere at once, the songwriter was born in Dallas, and grew up primarily in a small New England town before returning to Texas for over a decade. When asked where she’s from, the response of “Dallas born, Yankee bred” is the easiest way to answer. Years spent studying music and exploring the southwest from a car window on tours led her to a move to Los Angeles, California just before the fated COVID-19 Pandemic closed down the industry in 2020.

After the pandemic forced show cancellations and postponed releases of various musical projects, the songwriter found herself, like so many others, locked down in her studio writing song after song after song. After realizing that so many of these songs were extremely different from the rest, JESSAMYNN was born. Unlike her previous pop and neo soul projects, these songs were gritty folk mixed with a bit of country- a true representation of the Texas girl she had been avoiding for so long.

Though she’s a newcomer on the scene, JESSAMYNN is no stranger to the music industry. Her training includes a Bachelor of Music from the University of North Texas; over a decade of performance in dance and country bands; songwriting for pop, EDM, and neo soul artists; and, her favourite gig, commercial session singing for alt-country radio stations across the United States.