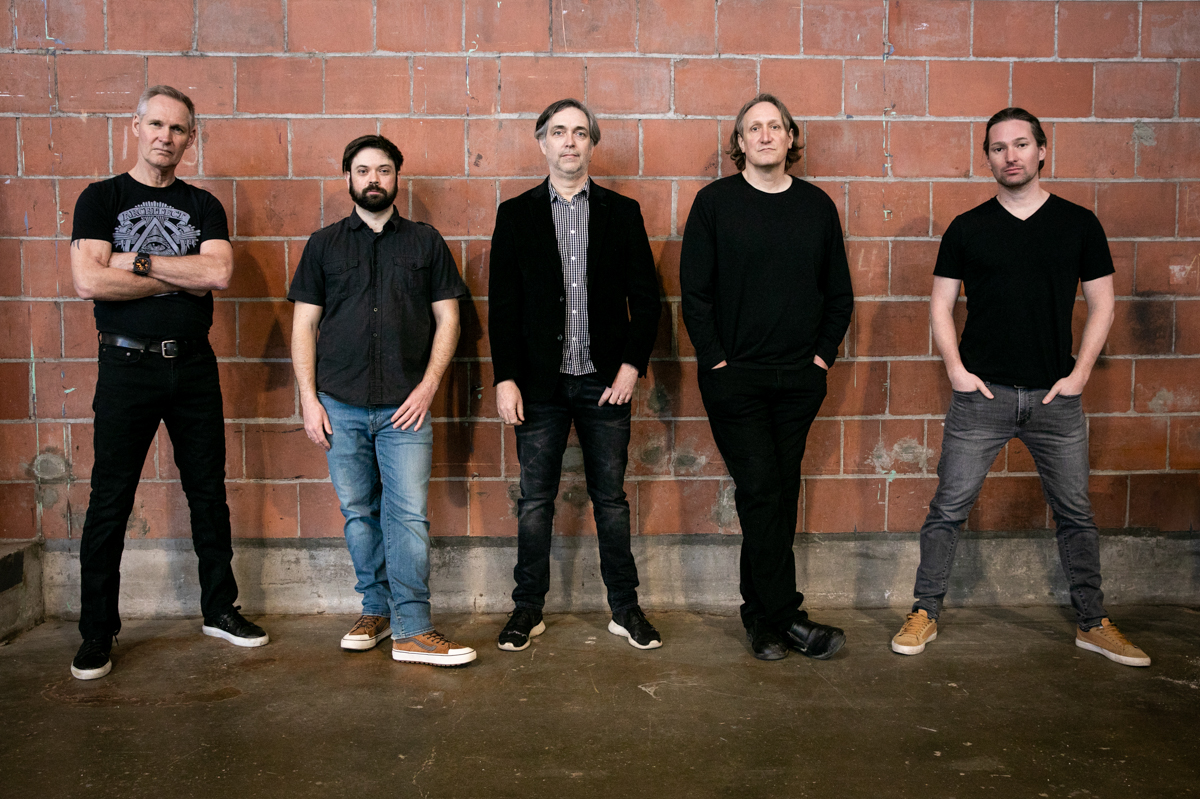 Toronto and Hamilton-area band Elephants and Stars are back with a new video for their new single “Ceasefire”, which you can watch exclusively via Aesthetic Magazine below.

“The song we are sharing with you today feels like a release to me,” said the band. “The relief you feel when you walk out of work after a bad day or stop talking to someone who is annoying you. That liberating sense of “I don’t care about this anymore.”

I woke up with the melody to the chorus of “Ceasefire” in my head and kept humming it until I was able to work out all the parts. I didn’t finalize the lyrics until the night before we went into record, when it became clear this song would be about leaving a bad situation that is no longer worth it’s trouble.

Ian Blurton produced “Ceasefire,” turning it from a pop track into what is truly a rock song. The process for recording this song was particularly gratifying because I was worried it was a little too precious of a pop song going in.

This song is ultimately about erasing someone or something from your life that has caused you harm. When I leave a bad situation, I burn the bridge. If I cut you off, you stay that way forever.  But it’s not even so much a grudge, it’s like you never existed.”

Just before COVID lockdown, the band entered the studio with heavyweight Canadian musician and producer Ian Blurton (Lowest of the Low, The Weakerthans) and recorded six new tracks.

The upcoming EP, Dreamland, leans a little more on the band’s rock influences with edgier riffs and bigger choruses as heard on lead single, “Ceasefire.” The upcoming EP is out on April 16th.

One thought on “Exclusive Premiere: Watch Elephants and Stars’ New Video for “Ceasefire””