Posted by Aesthetic Magazine ⋅ May 11, 2021 ⋅ Leave a comment
Filed Under  King Gizzard, King Gizzard and The Lizard Wizard, Psychedelic rock 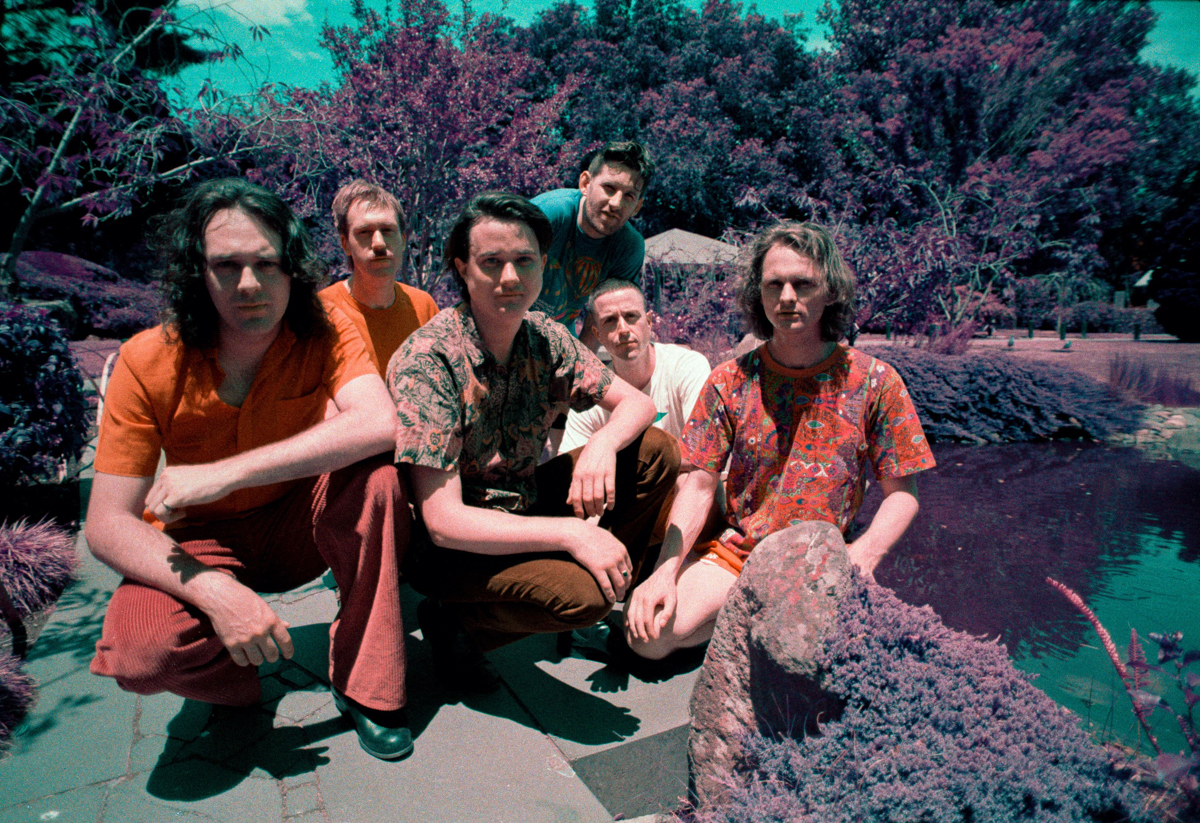 King Gizzard & The Lizard Wizard proudly announce their second album of 2021, Butterfly 3000, which will be released on June 11th via the band’s own KGLW label. The band have decided to play this one close to the vest, and will drop the album in its entirety on June 11th without any advance singles, or sharing the album artwork, which will be a cross-eyed autostereogram created by long-time collaborator Jason Galea.

Their 18th studio album, Butterfly 3000 might be their most fearless leap into the unknown yet; a suite of ten songs that all began life as arpeggiated loops composed on modular synthesisers, before being fashioned into addictive, optimistic and utterly seductive dream-pop by the six-piece. The album sounds simultaneously like nothing they’ve ever done before, and thoroughly, unmistakeably Gizz, down to its climactic neon psych-a-tronic flourish. This is undoubtedly the most accessible and jubilant album of their career.