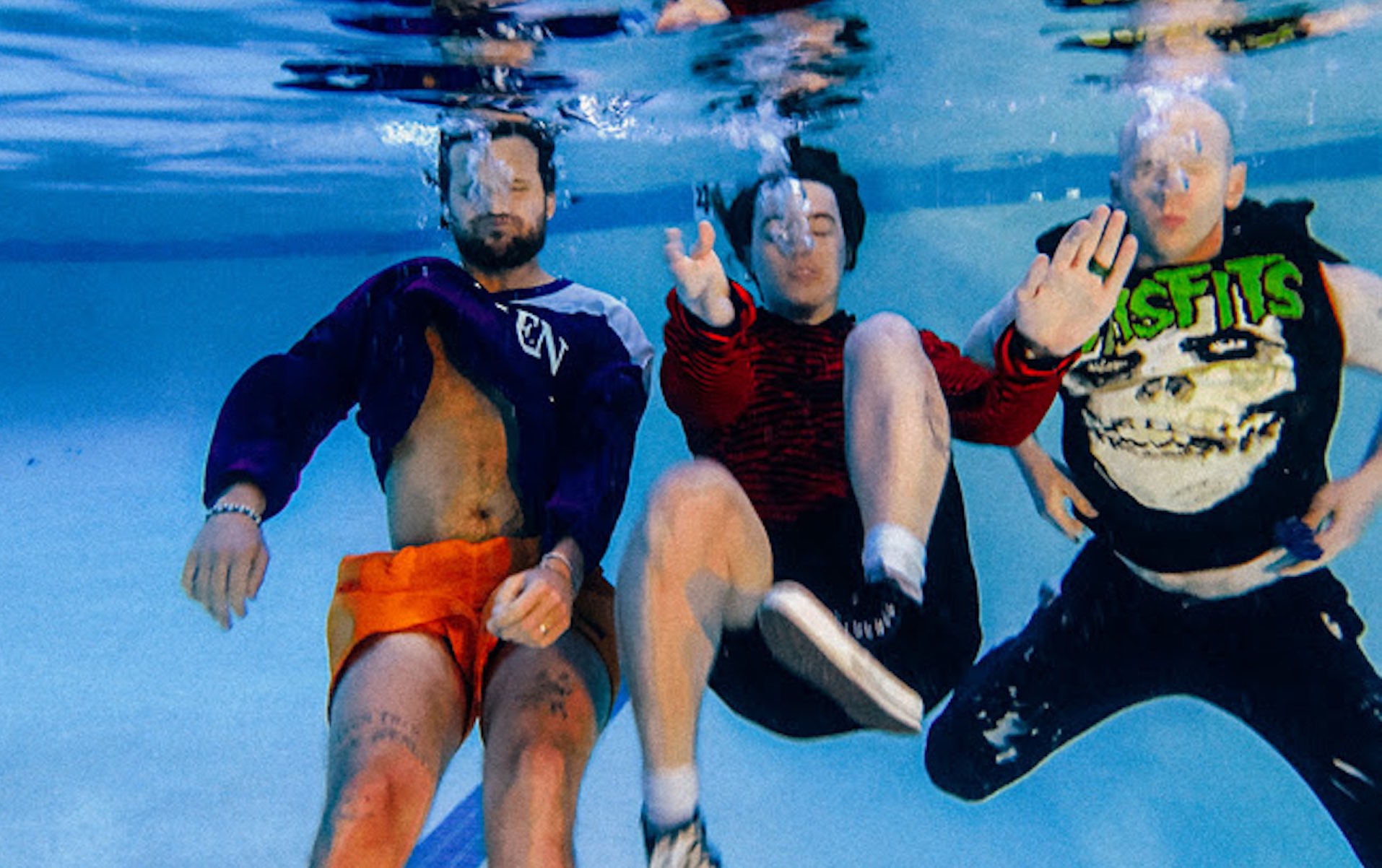 Los Angeles trio LANY will embark on a North American tour in support of their forthcoming album gg bb xx this fall—see full dates below. keshi will support on all North American dates. The tour will also follow a limited run in the U.K. this fall with more dates to be confirmed soon.

Tickets go on sale July 23rd at 9am local time here. LANY will offer VIP packages for each show that include an intimate acoustic performance, a Q&A session, a group photo with the band, access to the soundcheck and more—click here for more information. Additionally, Citi is the official presale credit card of the LANY: gg bb xx tour. As such, Citi cardmembers will have access to purchase presale tickets beginning July 20 at 9am local time until July 22 at 10pm local time through Citi Entertainment. Click here for complete presale details.