Nominations Revealed for The 2022 JUNO Awards 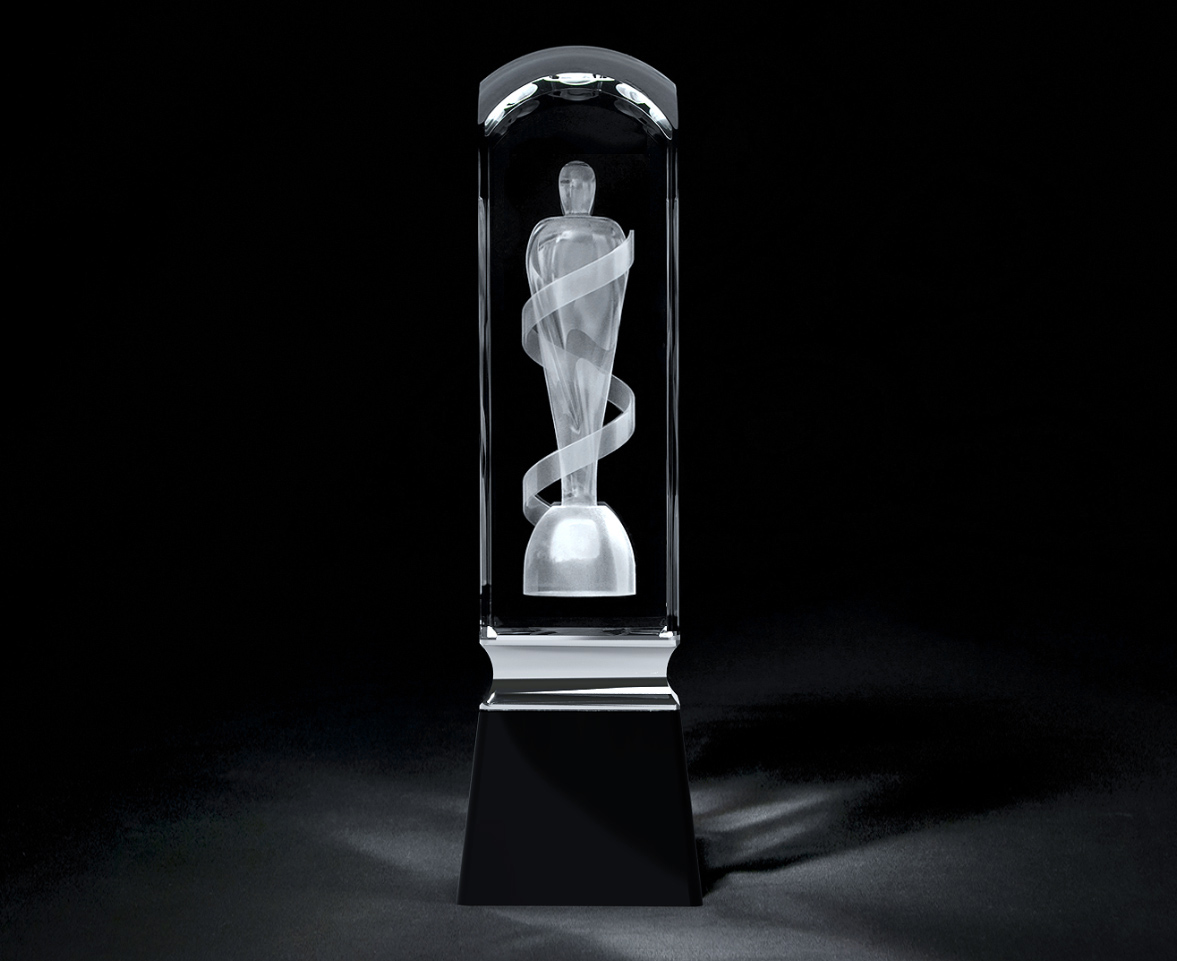 The  nominees for  the 51st Annual JUNO Awards were announced today by TheCanadian Academy of Recording Arts and Sciences (CARAS) during a virtual presentation streamed on CBCMusic.ca/junos. This year’s winners will be revealed during the closing weekend of JUNO Week, at The JUNO Opening Night Awards Presented by Ontario Creates on Saturday May 14th and The JUNO Awards Broadcast on Sunday, May 15th.

Underground Dance Single of the Year has also been added to the list of categories, with BLOND:ISH, Carlo Lio ft. MC Flipside, HNTR, Jayda G and KOREA TOWN ACID each receiving a nomination.

For a complete list and biographies of all nominees and more information on The 2022 JUNO Awards, please visit junoawards.ca. Rewatch the full 2022 JUNO nominee press conference at CBCMusic.ca/junos.