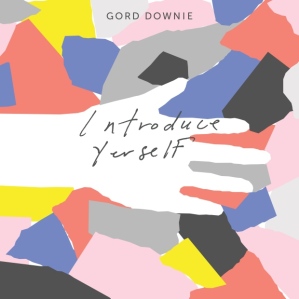 Written months after his diagnosis and release just 10 days after his passing, this album was tough to get through the first few times. It’s a beautifully written farewell from one of the greatest poets of our time. This album will forever hold a special place in my heart. 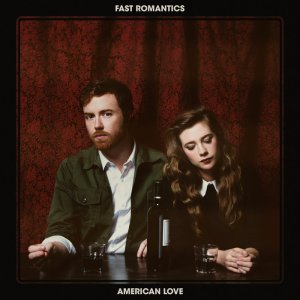 It’s been awhile since I’ve listened to an album and loved every song from start to finish. This is definitely one of those albums and one of my favourite finds of 2017.

There’s just something really special about this album. It’s brighter and more optimistic and mature than their previous albums. It’s no surprise Enter Shikari sell out venues across the globe. They’ve found a way to mix a lot of genres together that’s uniquely theirs.

I first heard of Barns Courtney on the radio after hearing “Fire”. It’s got such a catchy tune and the rest of the album is just as good if not better. “Golden Dandelions”, “Never Let You Down” and “Rather Die” are some of my favourites from the album. 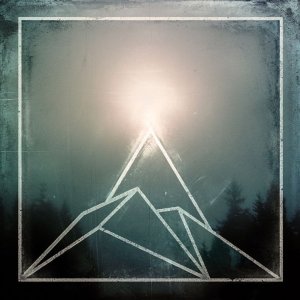 I’ve been a fan of The Used for a while so it’s nice to hear new music from my favourite bands as a teenager. They’ve still got some heavy hitters like “The Nexus”, “Moving The Mountain” and “Vertigo Cave” but they’re definitely showing a softer side.