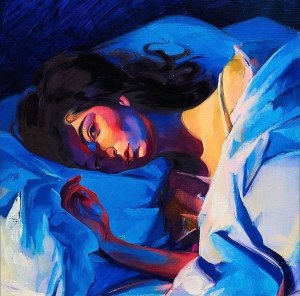 Watching and listening to Lorde grow both as a musician and a woman as she transitions through a fairly large developmental part of her life has been both engaging and exciting. Melodrama adds more dynamism in comparison to her debut release Pure Heroine, laced with emotion – equal parts fun, dramatic and self-aware.

In an age of mumble-rap, Vince Staples breaks the mould as one of the youngest, more talented and sophisticated hip-hop artists of our time. The juxtaposition of the experimental sounds alongside Staples’ nihilistic and bleak outlook makes for a fresh listen. Big Fish Theory takes risks in both production and lyricism – becoming a trendsetter of what the genre should aspire to be. 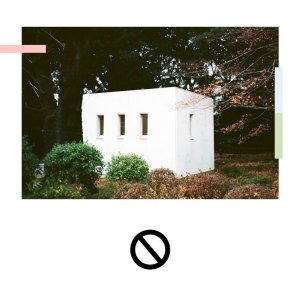 Perhaps the catchiest and riff-centric release by Canadian hardcore band, Counterparts, You’re Not You Anymore simply flows perfectly. Each song grows more intricate and melodic as it progresses with Brendan Murphy’s vocal delivery synergizing immaculately with the instrumentals. Equal parts technical and heavy, you’ll notice something new with every listen.

August Burns Red have long been considered pioneers in an ever-growing-stale genre, constantly perfecting their craft. Phantom Anthem synergizes the progressiveness of Rescue & Restore, the riffs of Messengers and the song-writing of Found In Far Away Places and the result is arguably of the best metalcore albums of all time.