Exclusive Premiere: Watch Ronley Teper And The Lipliners’ New Video For “The Game” 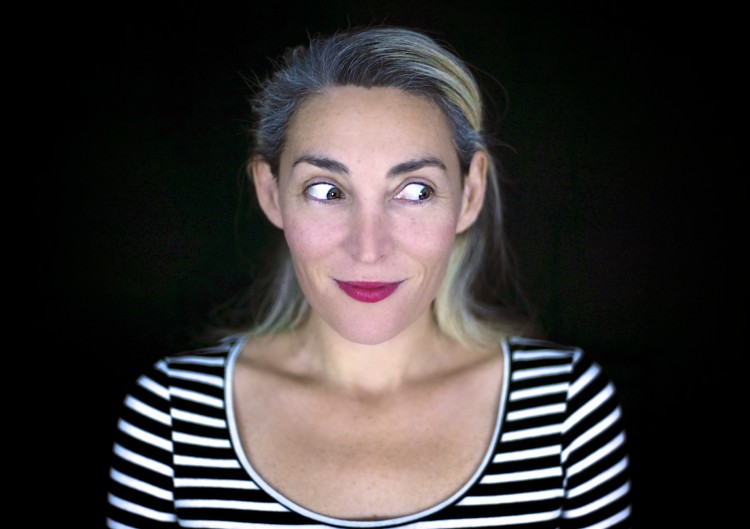 “The Game” is about the BS the patriarchy puts all of us through. Ronley Teper & The Lipliners wrote the track two years ago but it’s seeing the light of day for the first time on their upcoming EP as the title track (slated for release on Feb. 23rd).  With the themes of the song and video being laser-focused on the power imbalance of the entertainment industry – it’s an absolute slam in the face of those that force people to play “the game.” Watch the video below!

“This abuse of Power oozes poison everywhere,” says Ronley Teper. “In boardrooms. In the classrooms of higher education. In the aisles of grocery stores. Happening behind closed doors, poisoning the hallways of everyday life. Everyday, these tactics are facilitated by people who believe consciously or unconsciously that their power and privilege will always protect them.”

Ronley Teper’s Lipliners began as a monthly residency at the legendary Tranzac club in Toronto. Teper invited a rotating roster of some of Toronto’s finest musicians, animators, and video artists to publicly improvise around her songs and storytelling. This process has developed a body of work that touches on a wide range of stylistic influences from folk, funk, jazz, cinematic, theatric comedy and pop music and that listeners compare to artists like Tom Waits, Mary Margaret O’Hara, Frank Zappa, and Kate Bush.

Teper was born in South Africa and grew up in Toronto. A musician and performance artist, she has been an active member in the arts scene for almost two decades. Over this time, she has recorded five independent LP’s; composed, and performed works for puppet theatre in both Summerworks and Fringe Festivals in Toronto and Montreal; she has had musical placements in television, documentary films, advertising, and a few video games. In early 2010, she was invited as a guest speaker at the first TEDx talks in Bangkok, Thailand, and took the opportunity to organize vocal improvisation music workshops for middle school children in International Schools and to perform throughout the country. Since then Teper has participated in a variety of collaborations and artist’s residencies from Reykjavik, Iceland, to Guadalajara, Mexico both performing and exhibiting works.