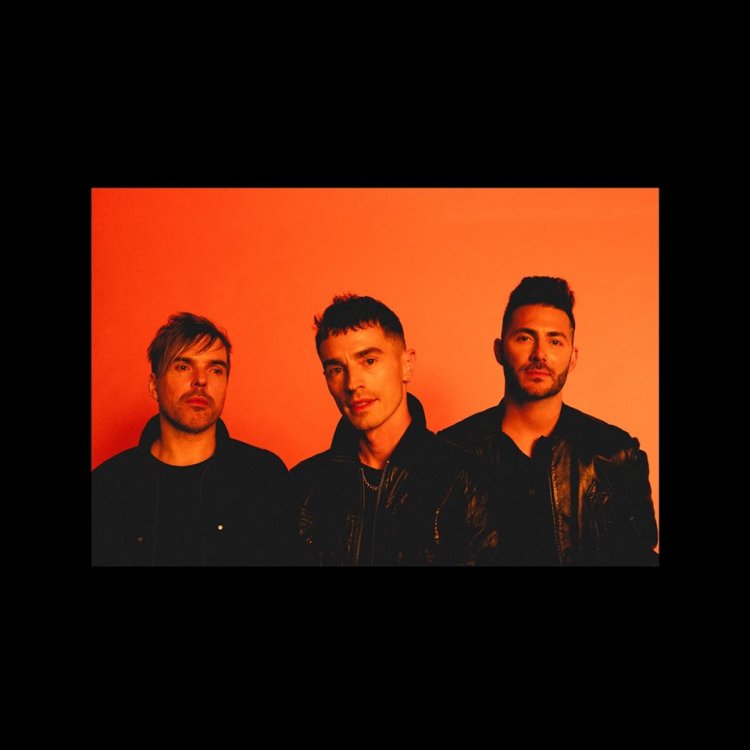 New Politics have announce their fifth new album, An Invitation to an Alternate Reality to be released on November 1st via Big Noise. To celebrate, the band has released the first single “Ozone”, which you can watch the lyric video for below. Pre-orders are available at https://newpolitics.ffm.to/aitaar.

Lead singer, David Boyd says, “We’re excited about the release of this new album.  In all our darkness this album is a beacon of light.  Our new single Ozone is about escaping, it’s about meeting someone you can’t physically be with. This song is an invitation to an alternate reality where we hope listeners can escape and make theirs.”

In support of the album, the band is hitting the road on The 3 Dimensional Tour with Plain White T’s and The Mowgli’s. The tour will begin November 12 in Chicago with 23 stops through November and December. See full tour dates below.