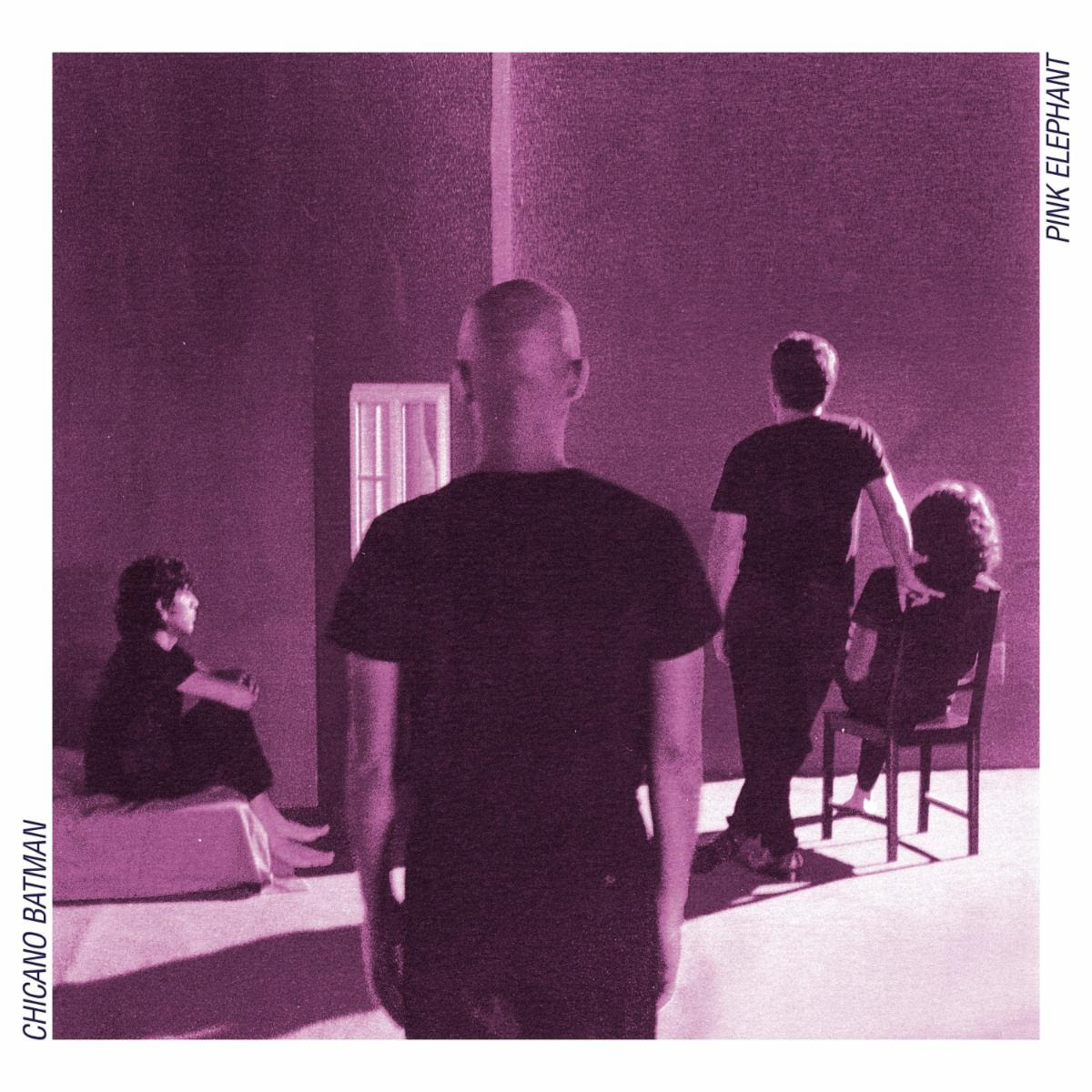 Chicano Batman have released a new track titled “Pink Elephant,” the second song off their forthcoming album Invisible People (out May 1st via ATO Records). The slinky track is imbued with the sensuous psychedelia that the LA-based synth-funk four-piece has become known for carried by Carlos Arévalo’s steady riff and Eduardo Arenas’ funky bassline over a lover who’s “rare as a pink elephant”.

The accompanying video was shot at Hollywood’s legendary Barefoot Studios, a recording home for Stevie Wonder (“Songs in the Key of Life”), The Jackson 5, Jimi Hendrix, Marvin Gaye, and now, Chicano Batman’s upcoming album. It’s an aesthetic throwback to old-school public access TV and revered 70’s British music show The Old Grey Whistle Test. It captures their uncomplicated authenticity in action, with lead singer Bardo Martinez swinging in time to the groovy track as he dons a green fade and pink glove. Watch it below.

“The demo version was titled ’40 Dollar Carwash,'” says the band. “On his birthday, Eduardo got one and the freshness of his whip reminded him of his West Coast roots listening to hip hop growing up in 90’s L.A. With Pharcyde and Dr. Dre in mind, along with Gabriel’s technical drum prowess, they tracked a bunch of ideas that were boiled down to the hook at the band’s rehearsal space. ‘Pink Elephant’ is an edgy portrayal of a cinematic landscape driven home by a deep pocket; with an unmistakable party vibe.”