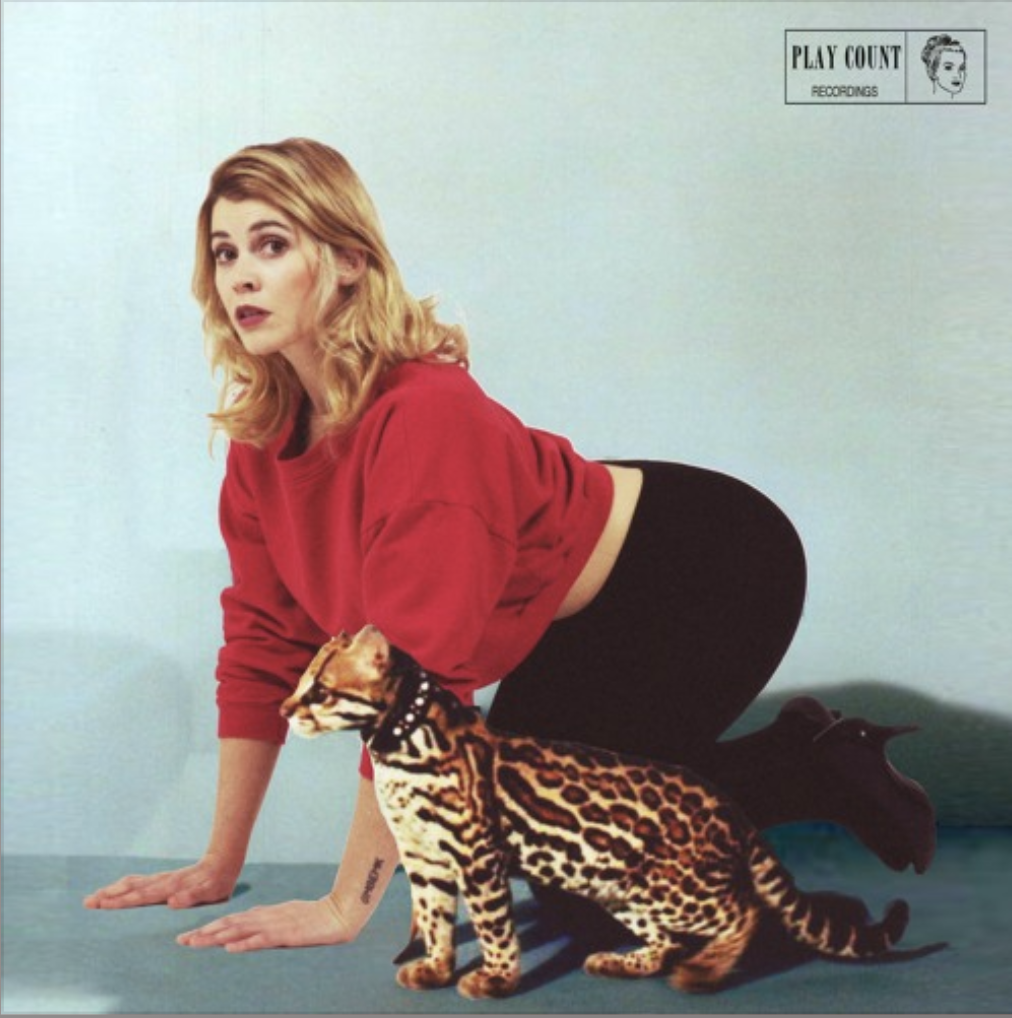 Emerging artist Marlana is back with her new single “Midnight Special”, which you can stream exclusively via Aesthetic Magazine below.

“”Midnight Special” is a collaboration between myself and good pal Avid Dancer,” said Marlana. “Jacob sent me this sexy and loungey groove with the subject line that said “write to this”. Within minutes I had written a story about satisfying the need for the sexual company of someone without the attachment. It’s a fun play on ‘Saturday night special’ which is an inexpensive gun that can be purchased, used on a “Saturday Night” (the common night for trouble) then thrown away.”

As Marlana sat in the parking lot of an LA hospital and weighed a self-imposed stay in its psych ward, the multi-faceted musician laughed through a layer of tears and thought, ‘Well, this is going to make an interesting song.’

How Marlana got here is deeply personal, a chain of increasingly challenging events: crippling waves of anxiety from constant touring and keeping her longtime band Milo Greene afloat in a failing industry; a complex love-and-loathe relationship with a close friend; and several deaths within her family. (Two of Marlana’s siblings passed away at the same tragic age: 33.)

“I started working hard on solo material after I had a complete mental breakdown,” she says. “I went home to my parents’ place in the Sierra Nevada mountains and wrote for a few weeks after my antidepressants kicked in and I started functioning again. For years in Milo, people kept telling me to go solo and it finally felt like the right time.”

The one thing Marlana learned from writing and wrapping Milo Greene’s three LPs — especially 2018’s highly evolved Adult Contemporary album — was how freeing it is to follow unfamiliar ideas through to fruition, no matter how strange they may seem at the time. Or as she puts it, “I love lots of genres, so why would I want to always write in the same one?”

The crucial detail many songwriters miss is an elemental sense of cohesiveness. It’s the glue that holds any decent record together, and her aptly named At Least I Tried EP is no exception. While it starts with a wild-eyed swagger (the heated vocal harmonies and restless hooks of “The Right”), the record’s tight-knit tracks slip into several other styles without losing its listeners along the way. Standouts include the gleaming lounge grooves of “Midnight Special,” the chaotic funk chords of “I Can’t Wait,” and the full-on fromage of “Bluff.”

The single that cuts straight to the heart of where Marlana’s at these days is “I’m Good,” however. As spry as it is on the surface, a closer look reveals incredibly relatable shades of darkness and light.

“It’s a song about depression, frustration, and pretending to be okay for the sake of everyone else around you,” explains Marlana. “After the death of my brother and sister, I changed. Those around me did too. People claim to like vulnerability, but in my experience, it just makes people uncomfortable. So I pretend that I’m fine even though I’m thinking about death 99-percent of the time.”

At least she — and in a roundabout way, us — has music. It’s something Marlana discovered at an early age and could always depend on.

“I always loved it,” she says, “but I did not like to perform on demand. It always has to be on my own terms. I’m not the person at the house party with an acoustic guitar playing for everyone if you catch my drift.”